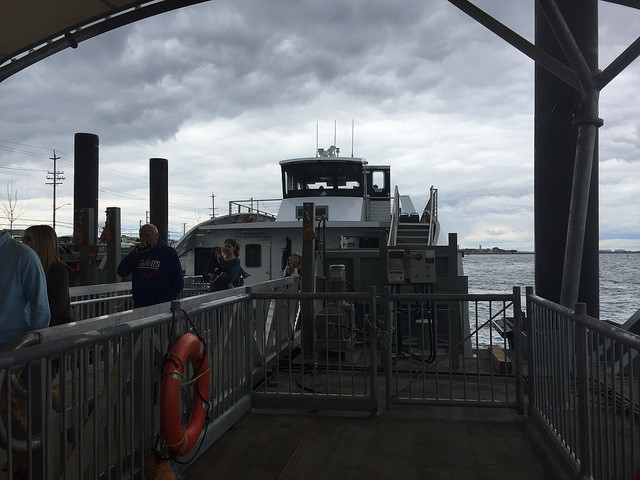 As warmer weather finally arrived in June, NYC Ferry found itself trying to cope with unexpectedly high demand on its new route to the Rockaways as New Yorkers tried to get to the beach. Would-be commuters took to Twitter to complain that after long waits on line, they were bypassed by ferry boats that had filled up at the Wall Street stop. Demand during the week has also been higher than expected since the new ferry service started, probably because of a series of delays on the subways.