A new development next to Hallets Cove (3077 Vernon Blvd) has begun foundation work recently. 534 rental units are being developed and will include an elective affordable component. This “as of right” development includes three buildings, with Building A having 266 units, B with 151 units, and C with 117 units. Developer Cape Advisors has retained the services of Forgarty Finger Architects. 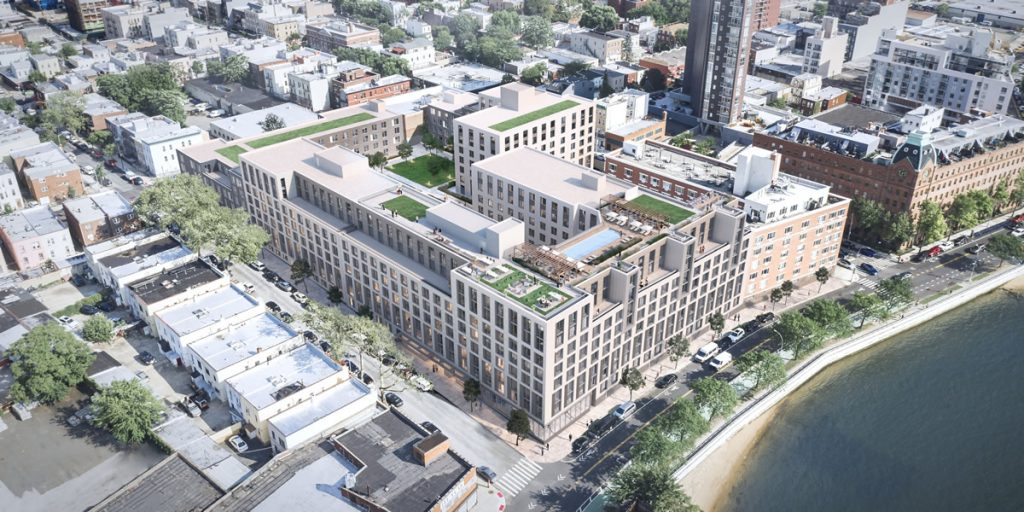 Features will include a robust amenity package, accessory retail, and parking garage. Indoor amenities will include a fitness center, co-working space, golf simulator, party rooms, kids room, dog wash station, private dining, a lounge with a view of Hallets Cove and the Easy River, and a small accessory retail space. Outdoor amenities include an expansive rooftop pool deck with barbecues, lounges, and green areas as well as two levels of landscaped courtyards. The indoor parking garage is planned to accommodate 277 spaces. 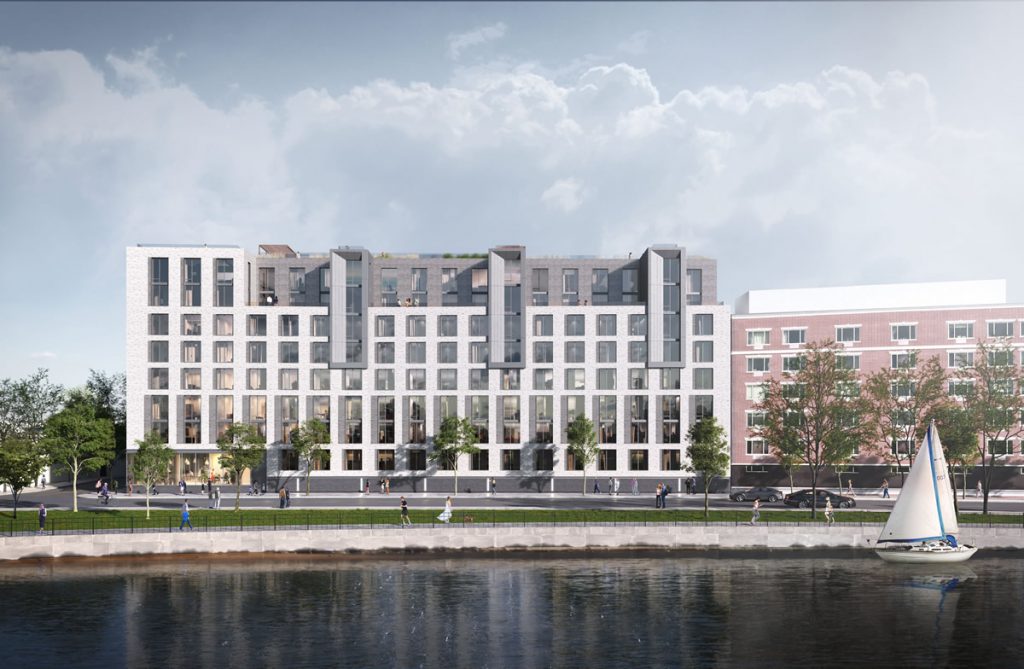 The development is easily accessible via a quick walk to the Astoria NYC Ferry stop, the Vernon Blvd/31st Ave bus stop, two adjacent Citi Bike stations, and close proximity to two subway stations. A shuttle to and from the subway is planned.