We want to thank Mayor de Blasio, Councilman Costas Constantinides, The NYC Parks Department, Community Board 1, the Astoria Park Alliance, and all the other elected officials, civic groups and citizens whose persistence and dream of making our Park all it can be lead directly to this transformation.

Phase one renovations will begin this fall.

These include a synthetic turf soccer field, new track facility, erosion control, and work on the bleachers, adult fitness, and rest rooms.

Expected completion will be spring 2020.

While we will all experience some inconvenience, in the long run our community will be much stronger !!!!! 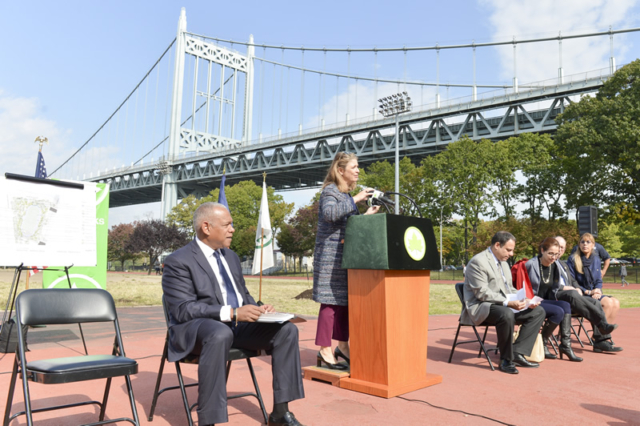 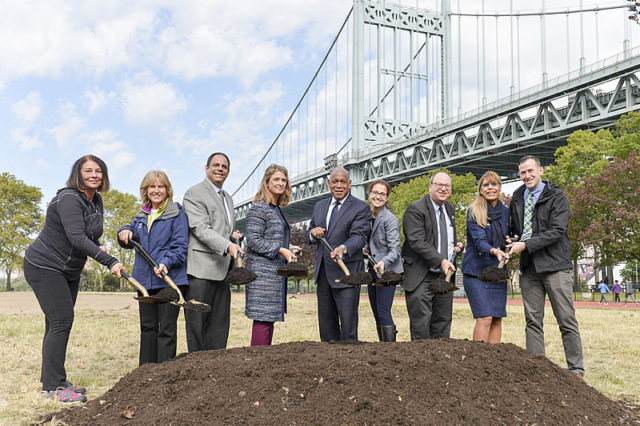 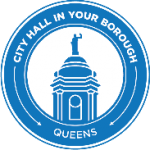 NYC Parks Commissioner Mitchell J. Silver, FAICP, today joined Deputy Mayor Alicia Glen, Council Member Costa Constantinides, and community, in Queens’ Astoria Park to break ground on its Phase I Anchor Parks project; and unveiled the schematic designs for the four other Anchor Parks projects. Most are expected to open in 2020; by end of year four projects expect to be under construction, with the exception of Fresh Kills which is anticipated to enter construction in 2020.

Launched by Mayor de Blasio in August 2016, the Anchor Parks initiative committed a total of $150 million in City funding for major improvements at five large parks: Astoria Park in Queens, Highbridge Park in Manhattan, Betsy Head Park in Brooklyn, St. Mary’s Park in the Bronx, and Freshkills Park on Staten Island. More than 750,000 New Yorkers live within walking distance of the five Anchor Parks. Each was selected based on historical underinvestment, high surrounding population and potential for park development.

“The start of construction on major improvements to Astoria Park is a milestone for park equity not only in Queens, but for all of New York City,” said Deputy Mayor Glen. “With an Anchor Park in each borough, these investments fund renovations and new resources in long-overlooked parks serving a total of more than 750,000 New Yorkers.”

“These parks are neighborhood anchors – green spaces that serve as focal points for communities,” said Commissioner Silver.  “When we announced the Anchor Parks initiative, we got overwhelming reaction from community members who gave us their input on how to use $30 million to make these old parks new again. And we’re proud to break ground on the Astoria Park project and announce today that construction will begin on three other first phases of these Anchor Parks projects in the next few months.”

“After years of hard work, community input, and collaboration, I’m thrilled we are able to break ground on Phase One of the new Astoria Park,” said Council Member Costa Constantinides, District 22. “This soccer field and track is over eight years in the making, and reflects a broader investment in making this park not only more accessible, but sustainable to meet the demands of the 21st Century. I am thankful Astoria Park was selected as just one of five anchor parks, giving it the proper attention this green space deserves.”

Details and anticipated timelines for the Anchor Park projects are as follows:

Phase One: This project will reinstate access to a 10-block stretch of the park, improve connectivity and pathways, and restore the historic Grand Staircase at Laurel Hill Terrace. The project will also improve safety and security with new park lighting, and improve ADA access. Anticipated Construction Completion Summer 2020.

Phase One: This project includes reconstruction of a heavily used ball field and dog run in the southeast corner of the site. Anticipated Construction Completion Spring 2020

Phase Two: This project will reconstruct the southern portion of the park, including a large field, sports courts, seating areas, and reconstruction of the comfort station. Anticipated Construction Completion Summer 2020

This project will create multiple athletic fields, paths and trails, parking and a comfort station that will continue the development of South Park and the greater Freshkills Parkland Anticipated Construction Completion Fall 2022

All designs were based on community input gathered by Parks at public scoping meetings. NYC Parks designers compiled and analyzed community input, identifying which came up the most and fit within the scope of a capital master plan for the parks. 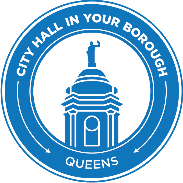