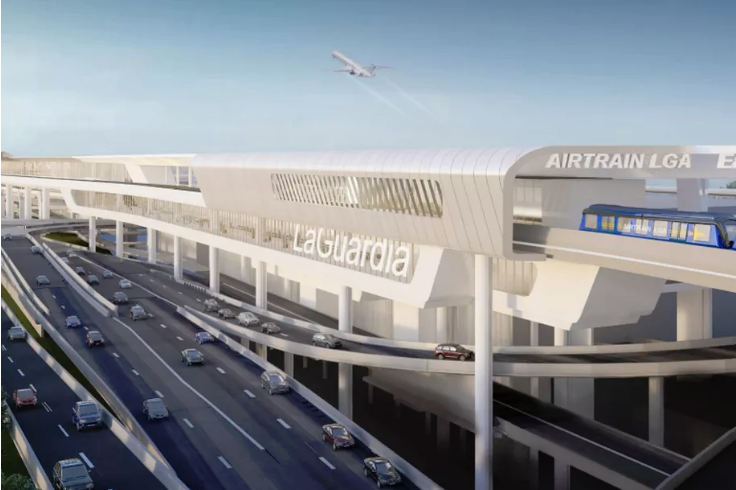 The FAA released a statement today regarding its Record of Decision for the proposed AirTrain to Lga Airport.

The use of Willets Point as the Hub has received approval, and OANA firmly supports this decision.

From a logistics standpoint, this makes the most sense.

From our perspective, creating a hub at Jamaica would have been the preferred solution, (It intersects with the most subway and LIRR lines), but Willets Point does not preclude the possibility of future expansion into Jamaica. And Willets Point does feed into the 7 line and LIRR. Therefore Willets Point brings service to Long Island as well as Manhattan, much needed to reduce the use of cars.

Also, Willets Point would be much better than the extension of the N line some have proposed. The N line does not intersect with the LIRR. Also, the N line does not go direct to the Grand Central Station. Therefore the Grand Central Station could not act as a hub for LGA service.(The 7 lines does). Remember, direct service with minimal interchanges between trains is important, as everyone wants to avoid carrying baggage between different lines. Lastly, the N line would require use of eminent domain: (The state takes land from private owners whether they agree or not), the Willets Point hub does not.

We look forward to the construction of this much-needed tool to reduce the use of vehicles and facilitate carbon reduction in our city.

Photo: Rendering of the envisioned AirTrain courtesy of Office of the Governor