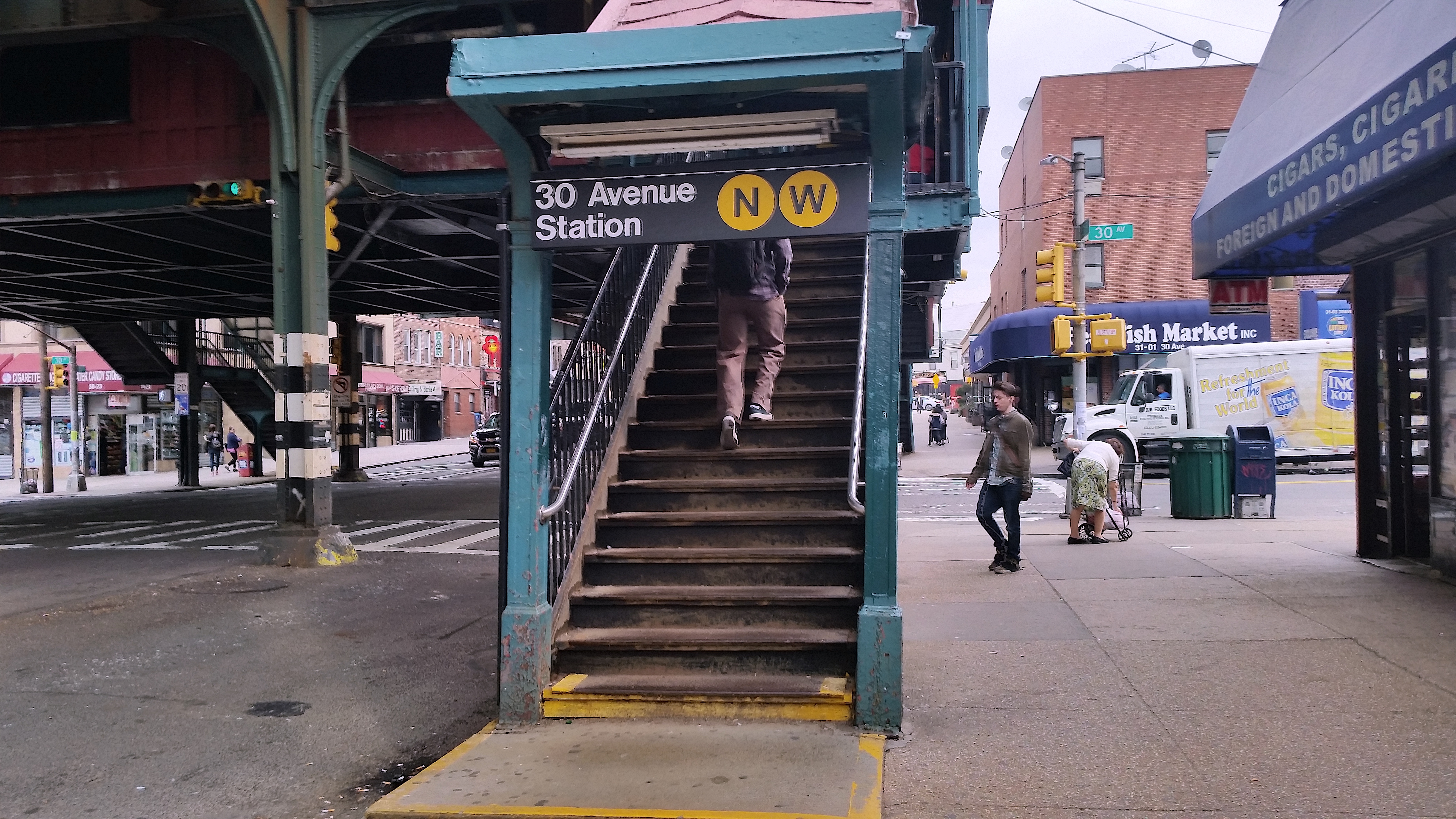 Regarding the renovations and station closures, OANA released the following press statement on October 20, 2017:

These include repair/replace of tracks and switches, and installation of elevators in each station for our many disabled and senior citizens. At present, none of the stations on the N/W subway line in Astoria meets the Americans With Disabilities Act (ADA) Standards for Accessible Design. Even with the planned installation of elevators at the Astoria Blvd station (the only station set to receive elevators), people with mobility issues will be forced to use alternative methods to get there or to Queens or Queensboro Plazas.

We conclude that while the emotional advantage of a cosmetically improved station is a real asset, it should not overshadow the health, safety and efficiency needs of all commuters. We ask that capital improvements to trains, tracks, switches and ADA accessibility be immediately introduced.”

Members of Community Board 1 also criticized the MTA’s renovation plans after the MTA gave a presentation to CB1 earlier this week. CB1 members “were angered that the plans don’t include making any of the four stations accessible to handicap riders,” DNAInfo reports.  ‘”You’re renovating and spending so much money on these stations, and yet they’re not going to have an elevator?” asked Daniel Aliberti, who heads the board’s Access and Disability Committee.  “I think that it’s really disheartening for community members that have disabilities, and also to people with children who may need to use strollers or walkers or other assistance,” added board member Katie Ellman. “You’re renovating and you’re really not giving us anything,” said board member George Kalergios. “You should provide the disabled with elevators to these new stations considering the amount of money that you’re going spend from our tax dollars.”’

There will be a rally protesting the lack of accessibility at subway stations on Monday October 23rd at 10.30 at the 36th N/W station stop on 31st St (southwest corner outside Bank of America). The “Access Denied” event is being organized by the advocacy group Transit Center and the speakers at the rally will include State Senator Michael Gianaris, Councilmember Jimmy Van Bramer, Councilmember Costa Constantinides, Richard Khuzami, President of OANA, Valerie Joseph from the Brooklyn Center for Independence of the Disabled, Dustin Jones from United For Equal Access, and Sasha Blair Goldensohn, a wheelchair user and subway rider. The speakers will be followed by a press Q & A session.

If you ride the N train in Astoria and you think the coming station upgrades should include elevators—or if you don’t ride the N train because of the lack of elevators in Astoria—we encourage you to attend the rally on October 23rd.  Set-up will begin at 10 am, with Transit Center members talking to reporters, supporters and advocates, and the rally will begin at 10.30.

Importance of the 2020 Census