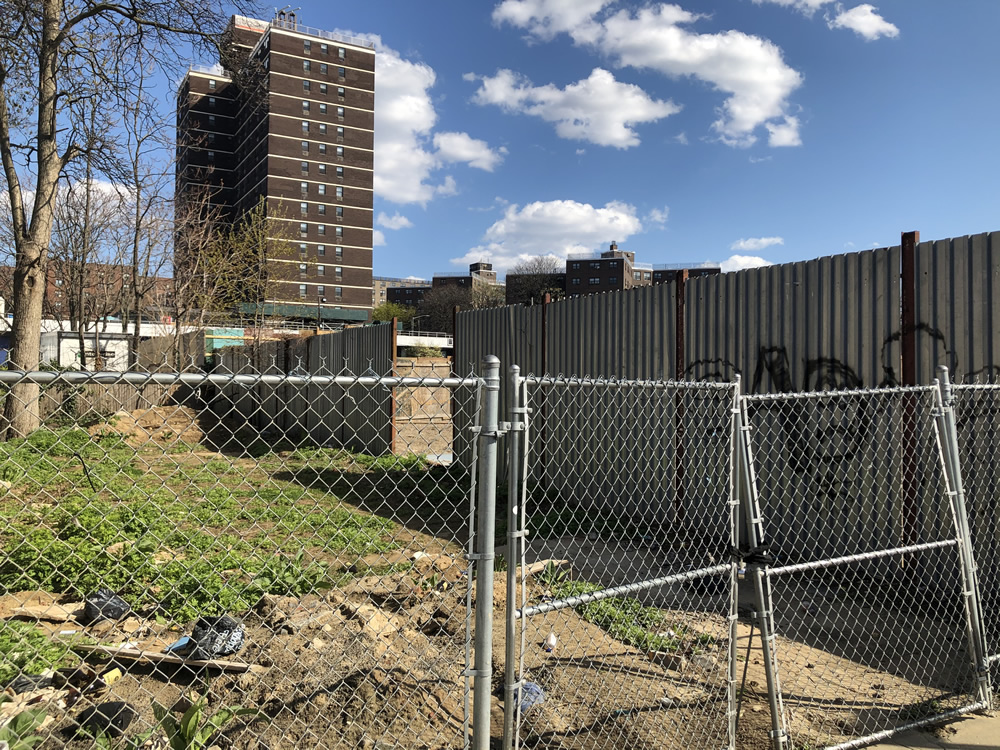 A seven-story mixed-use building at 26-35 3rd Street (at the intersection of 27th Avenue and 3rd Street) in Astoria, Queens is coming. The closest Subway stop is the Astoria Blvd station of the N/W. It is also within a few minutes is the NYC Ferry Landing in Hallets Cove, Astoria. Goose Property Management under the Developing NY State LLC is listed as the owner behind the applications. NY Building Associates is listed as the architect of record.

The building will have 58 residences, most likely rentals based on the average unit scope of 700 square feet. The proposed 76-foot-tall development will yield 93,058 square feet, with 40,600 square feet designated for residential space, 14,780 square feet for commercial space, and 14,681 square feet for community facility space. The concrete-based structure will also have a cellar, a 32-foot-long rear yard, and 29 enclosed parking spaces.

Demolition permits were filed in June 2019. An estimated completion date has not been announced. Rendering s are not available at this time.