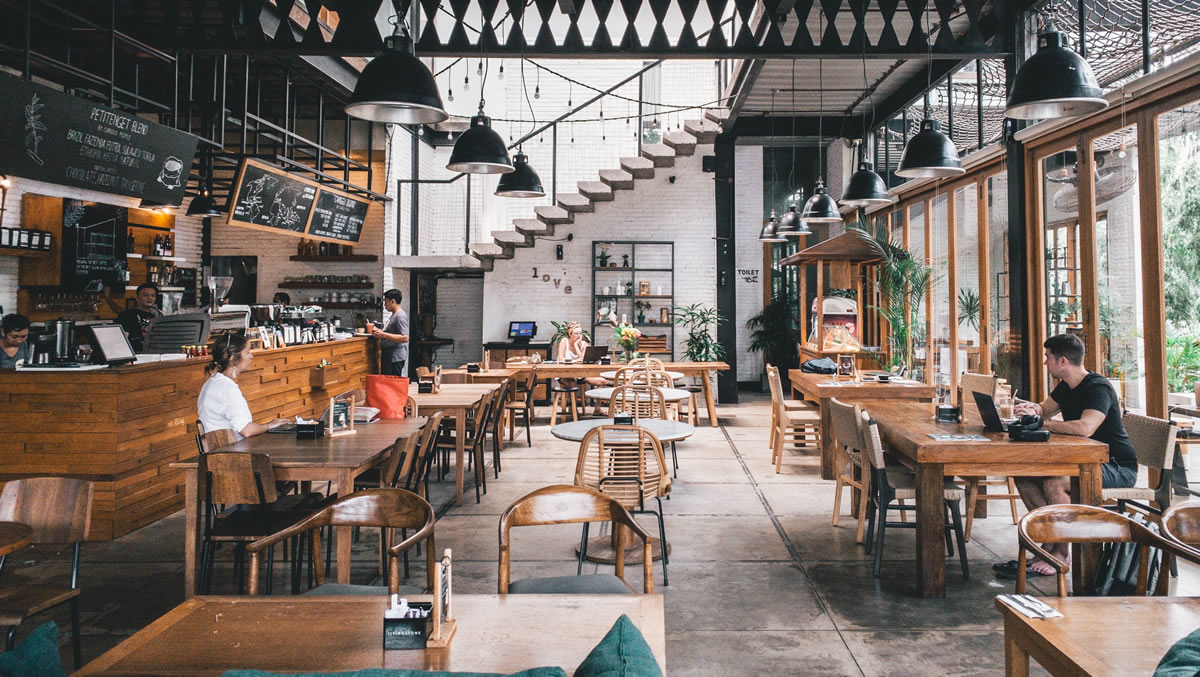 We congratulate all who worked hard to begin the comeback of Astoria’s famed restaurants, clubs, and cafes.

However, everyone must act responsibly!!! This can be taken from us as easily as it was in March! And no one wants to be the cause of an extended pandemic.

“We are continuing New York City’s economic recovery by bringing back indoor dining. Working with the state and public health officials, we’ve achieved a plan that puts health and safety first by including strict capacity limits, a close monitoring of citywide positive testing rates and a coordinated inspection regimen. Science will guide our decision-making as we continue to monitor progress and health care indicators over the next three weeks to ensure a safe reopening. This may not look like the indoor dining that we all know and love, but it is progress for restaurant workers and all New Yorkers.”

Restaurants will be allowed to reopen on September 30th. They will be subject to rigorous inspection protocols and strict occupancy limits. Some requirements for restaurants include:

Open Restaurants, New York City’s outdoor dining program, has already given the restaurant industry a lifeline; more than 10,000 restaurants are participating, and the program has saved an estimated 90,000 jobs.