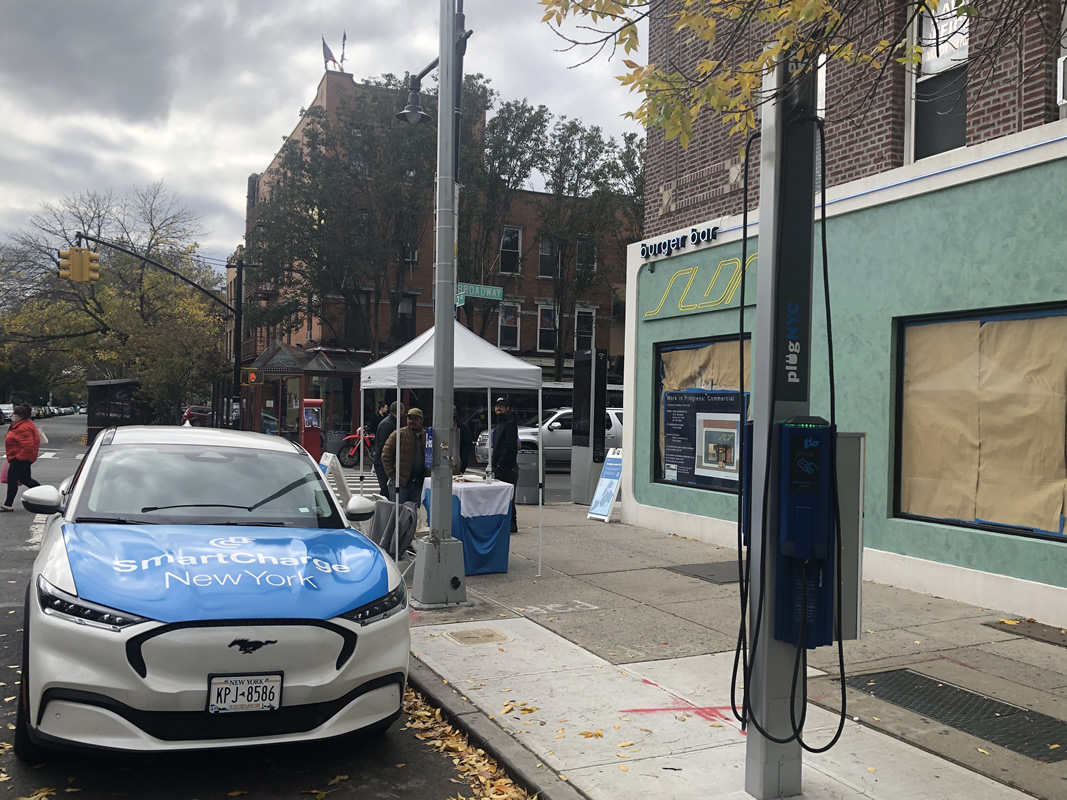 Electric Vehicle Charging stations are coming to Astoria. As an organization, OANA is a firm supporter of sustainable policies that result in controlling climate change and the burning of fossil fuels.

To promote a more sustainable form of energy, Con Edison, the New York City Department of Transportation, and FLO are installing 100 public curbside electric vehicle chargers across the five boroughs. 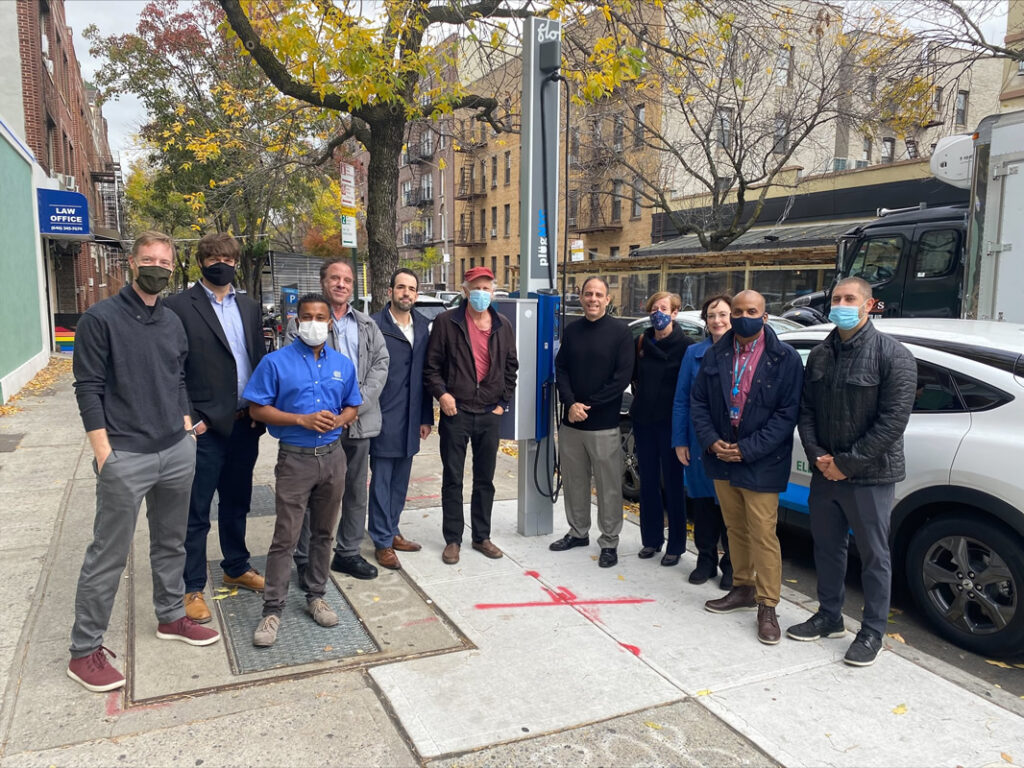 Unveiling event for the electric vehicle charging stations in Astoria 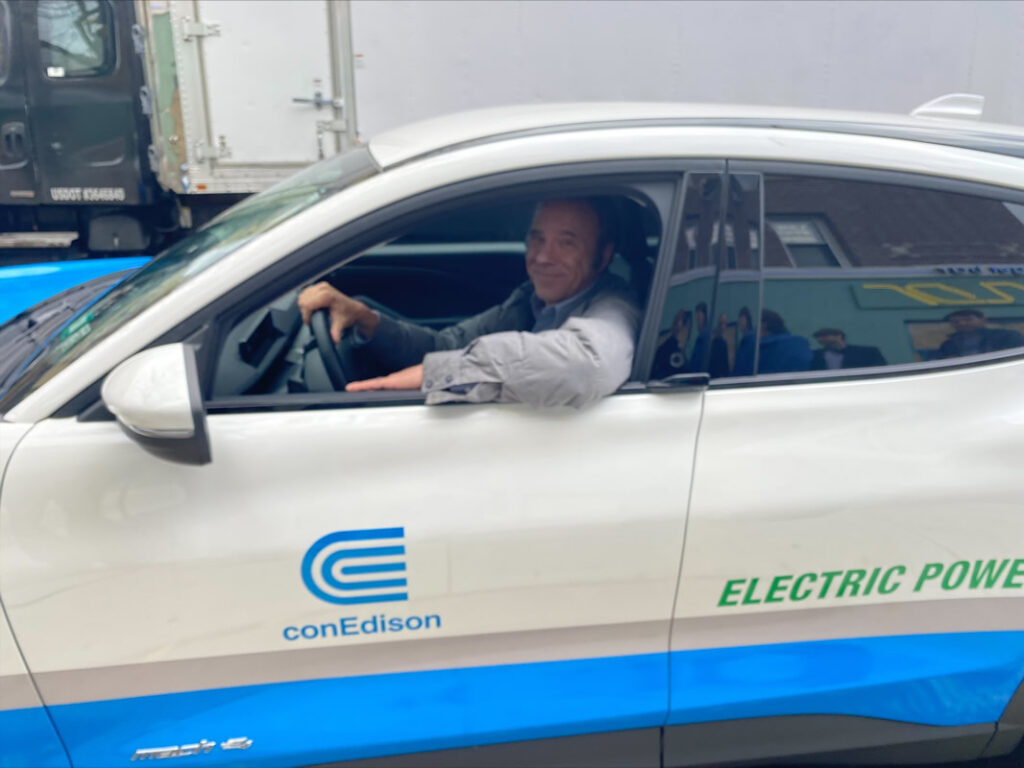 On top of promoting sustainability, curbside plugs also bring convenience for the 50 percent of New Yorkers who park their cars in the streets. 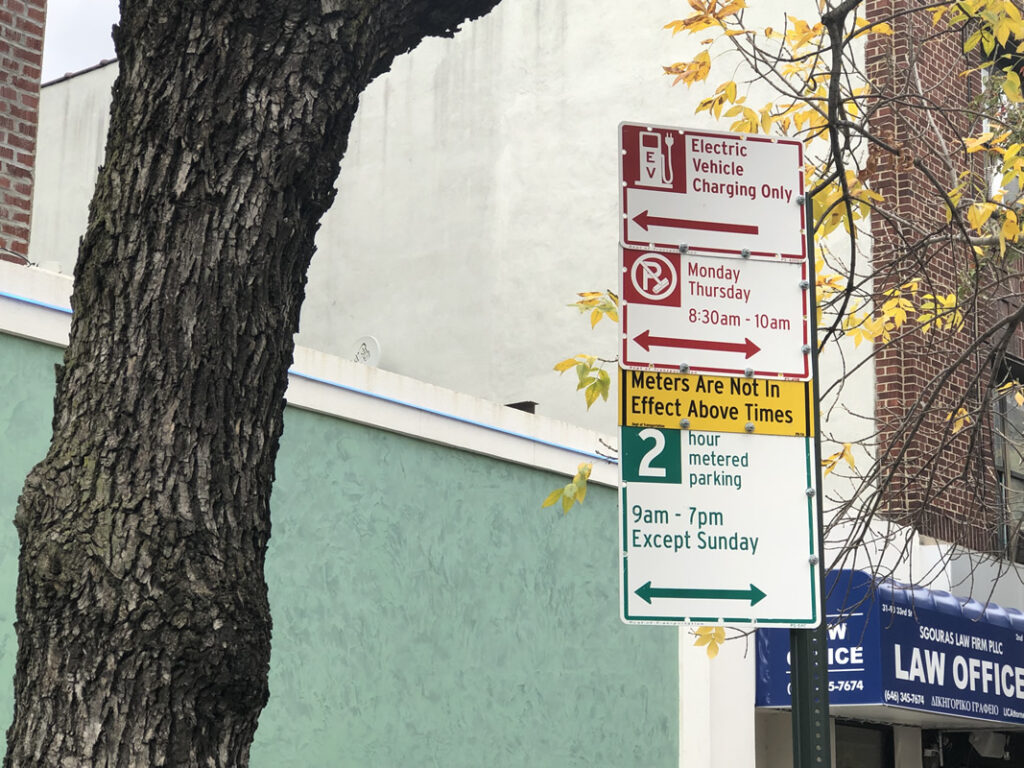 As level 2 chargers, curbside plugs can provide 25 miles to electric cars in one hour, and a full charge in 4-8 hours.