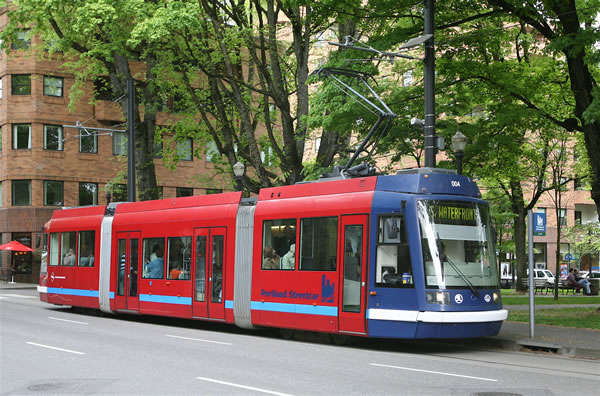 On June 14, the first Brooklyn-Queens Connector (BQX) community meeting was held at the Variety Boys and Girls Club in Astoria. Residents had many questions about Mayor de Blasio’s street-car proposal, including what would be the best street for such a venture, how much the project would cost, and whether street cars were in fact the best option.

The general guess at the tables where working groups discussed the pros and cons of the BQX proposal was that 21st St would be chosen for the street car. However, many thought that 21st Street is too full of commercial traffic to be the best choice. Also, some wondered what the advantage the streetcar had over a much less expensive enhanced Bus service. If the BQX Connector proposal does go ahead, most people at the meeting though that the route should be extended further into Astoria so that it terminated at La Guardia Airport rather than at Astoria Boulevard as the current plan proposes.