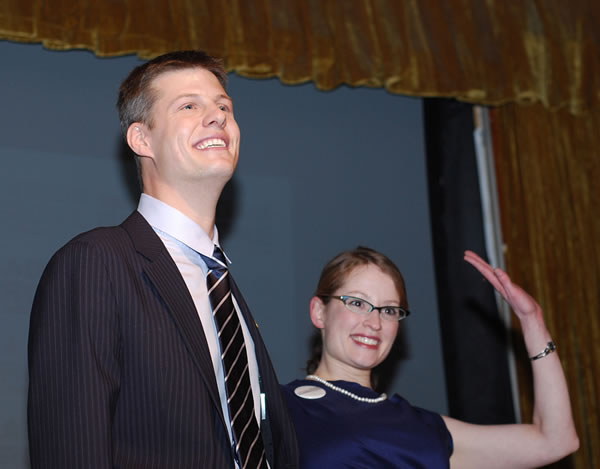 On July 15 2016, City Hall announced that Adam Giambrone had been appointed to lead Mayor de Blasio’s BQX Connector project. Giambrone spent years working on developing Transit City, a system of suburban streetcars, only to have the project canceled by Mayor Rob Ford shortly after taking office in 2010. (Giambrone dropped out of that race after an affair he’d been having was revealed in the media). The new BQX project leader was quoted in an interview with New York magazine as saying that: “The subway was a 20th-century technology. Streetcars are a 21st-century technology, which is why all the fastest-growing cities in Asia and the Middle East are all looking at them.”