This “as of right”  58-foot-tall development will yield 58,619 square feet, with 32,478 square feet designated for residential space and 5,527 square feet for community facility space. The building will have 47 residences, most likely rentals based on the average unit scope of 691 square feet. The concrete-based structure will also have a cellar and 32 enclosed parking spaces.

Anthony Ng Architects Studio is listed as the architect of record. 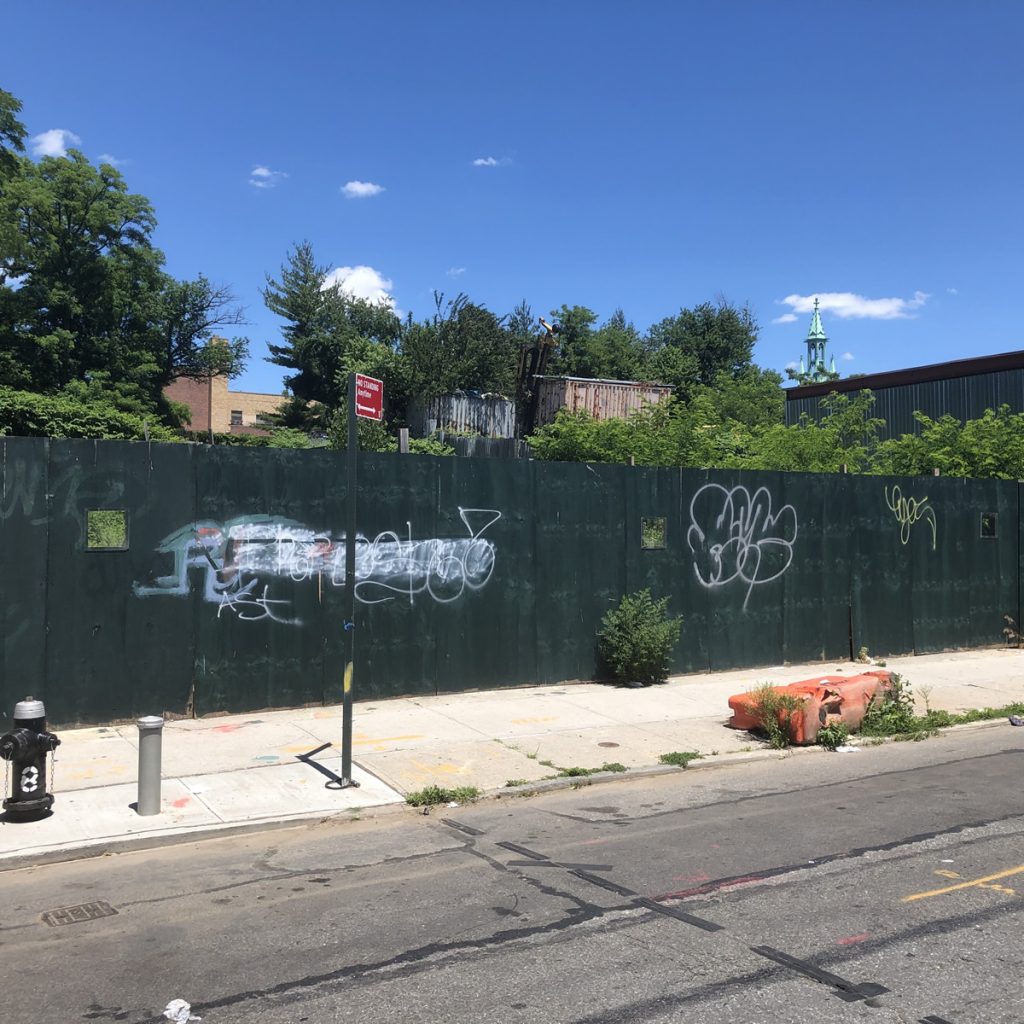 Demolition permits will likely not be needed as the lot is vacant. An estimated completion date has not been announced.