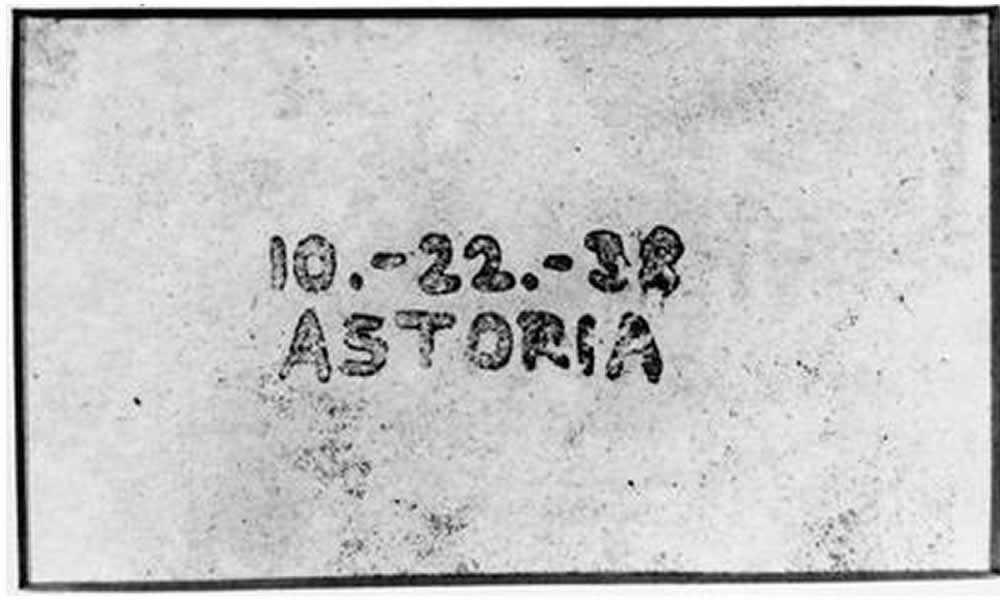 OANA President Richard Khuzami has taken a real interest in the connection between Xerox Corp and Astoria, as manifested in the recent street naming in Astoria for the inventor of the Xerox copier. The corner of 37th Street and Broadway is now known as “Chester Carlson Way”.

Chester Carlson invented the process of what became known as Xerography while living in Astoria. Rochester NY became home to the production of these copiers. This process significantly changed the way we work, to the point where the brand name became a common verb used to describe the coping process in general.

It is not often that the most important municipalities in his life are connected. Mr. Khuzami grew up in Rochester NY and Xerox was a client of his. And Astoria has become his home today, a wonderful diverse neighborhood becoming the envy of many. But this also reflects how we must continue to grow to sustain economic health.

Rochester NY, in the 1950’s had one of the highest per capita incomes in the United States, primarily because of Kodak, Xerox, and Bauch and Lomb. Over 100,000 Rochesterians worked for these firms. However today all of the companies are either gone or greatly diminished. By resting on their laurels and not taking advantage of innovations they themselves developed (Kodak invented the electronic camera and Xerox invented “Windows”) they doomed their entire existence!

Kodak took great pride in never laying off an employee and they also had huge capital investments in the chemical process of photography, so they tried their best to stave off the future. Though they had the best of motives, it proved to be a fatal mistake.

The lesson learned should be that we should never be afraid of change and innovation. Our economic health depends on this. Don’t sabotage our future by just looking backwards.