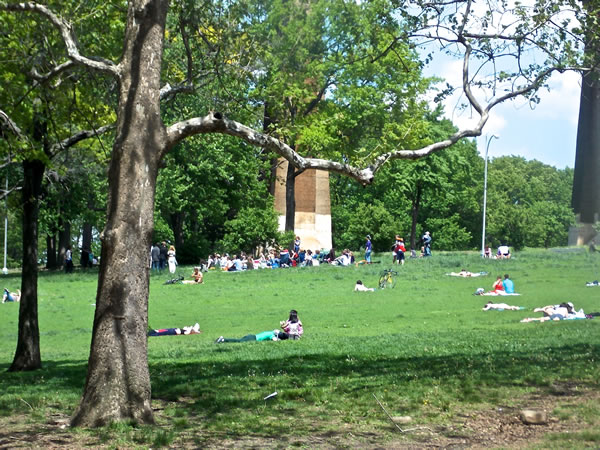 OANA chair Richard Khuzami took part in a valuable symposium on May 21st about the future of the Western Queens waterfront, an event co-sponsored by the Waterfront Alliance, the Greater Astoria Historical Society, and Green Shores NYC. The panelists also included representatives from Newtown Creek Alliance, Hunters Point Parks Conservancy, the Long Island City Community Boathouse, the NYC Parks Department, and LIC Partnership. Panelists discussed infrastructure, development and access to the waterfront, the fact that most of Astoria and Long Island City’s parks are clustered on the waterfront, and what the community wanted to see. Richard spoke how the long-term residents of Astoria had succeeded in working well with those who have moved in more recently. It was an informative event where local groups were able to share updates on their work and their vision for the Western Queens waterfront so dear to all our Astoria neighbors.