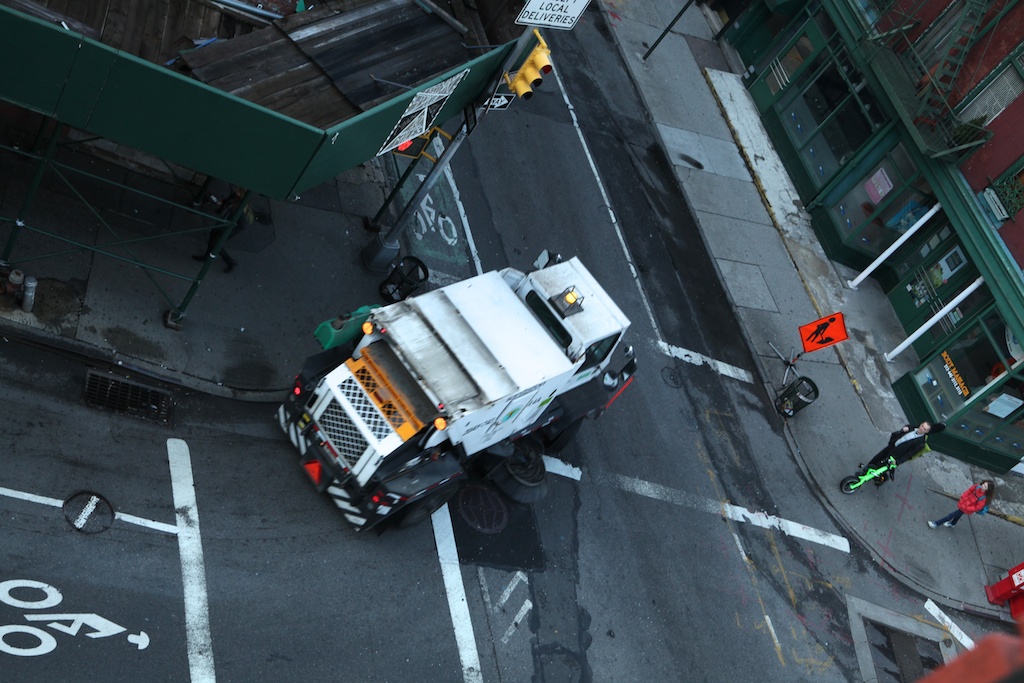 Last night at the Monthly OANA Meeting Councilman Costa Constantinides announced the NYC Department of Sanitation has completed a route study that would provide street cleaning throughout Old Astoria. [sanitation is studying 26 ave between 2nd and 4 sts and look forward to a positive result.]

This is the culmination of a 20-year effort to provide our neighborhood with the Quality of Life it deserves. Our most recent request.

We at OANA want to thank Councilman Constantinides and also Sanitation Commissioner Kathryn Garcia, who personally toured our neighborhood. They were both the driving force behind the study. Also, OANA Officers Richard Khuzami and Kevin Hernandez were instrumental in this endeavor.

Lastly, we want to thank Pastor Lucas Izidoro and Victor Prada of the Family Church. OANA co-sponsored a street-cleaning event with the Family Church which resulted in over 200 bags being picked up in 2.5 hours, illustrating convincingly how great our need was for change.

We also want to thank NY1, whose broadcasts of both the street cleanup and last night’s announcement were invaluable in bringing our plight to greater NYC.

Throughout our neighborhood, street cleaning will take place one time per week on each side of the road. Previously, most streets had no cleaning at all and the others 2 times per week per side, which became all too intrusive on everyone’s time.

One other result of this will be that cars currently parked for extended periods on street without street cleaning regulations will be forced to move or receive summons and possible towing. We will no longer be the long-term parking lot for Queens and Long Island!

In addition, this will also allow homeowners access to the roadbed underneath cars. Currently, they are often the subject of ticketing from Sanitation for debris in front of their house even though it is impossible for them to access the street when cars are continually parked in the same spot.

With the advent of the Ferry Landing in Hallets Cove, we will be able to welcome visitors to Astoria and our waterfront with the pride deserved. This is a gateway to Astoria and our great waterfront cultural institutions: Noguchi Museum, Socrates Sculpture Park, and the Welling Court Mural project. No longer will tourists and natives be greeted by chaotic, dirty streets. This shows that, with patience and faith, the most insurmountable wall can be breached.

As soon as written acceptance of the route survey is presented by OANA and Community Board 1, the NYC DOT can begin the process of changes in signage required.

The Noguchi Museum Reopens To The Public