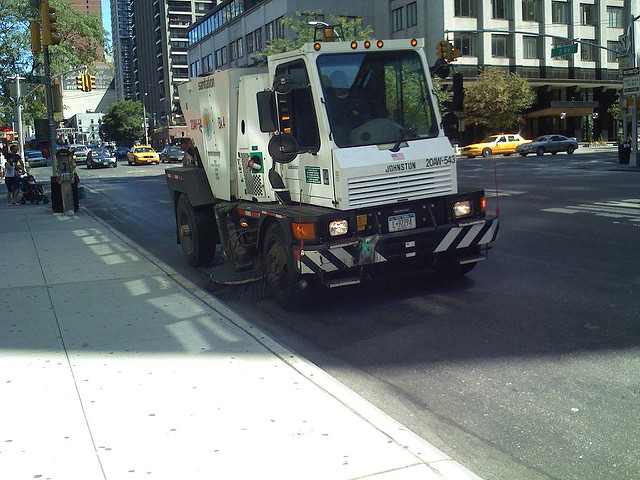 We at Old Astoria Neighborhood Assn. (OANA) read with interest the op-ed in today’s Crains warning us to avoid street cleaning and Alternate Side parking (ASP).

We greatly appreciate the fact that this helps keep this issue in the Public Eye.

However, as far as being told by Crains we should be careful what we wish for, we warn the author’s Park Slope neighborhood the same. If street cleaning is eliminated there, they would soon regress into the same quality of life issues we face in Old Astoria.

We also understand that Park Slope recently had their street cleaning schedule reduced from 4 times to 2 times per week total. All we ask is the same consideration! Please see our original Press release!

We want to clarify our position:

a/   Unhealthy accumulation of trash, resulting in issues from smells, rodents,          unsightly streets, health issues, and declining property values (amongst others).

b/   Lack of parking spots for residents due to non-residents using our neighborhood            for long term parking. While the Crains article complained about cars having to     circle endlessly in Park Slope because of Alternate Side Parking,(ASP) we also have this issue, only it is caused by lack of parking due to spots being used to warehouse vehicles. While the article says that the empty spots are only available briefly,          this is not the point. ASP would rid us of these warehoused vehicles.

Finally: the neighborhood does not want cleaning 4 times per week, period! No one is in favor of this! Shouldn’t the neighborhood’s desires take precedence over the bureaucracy?
share
Quality Of Life