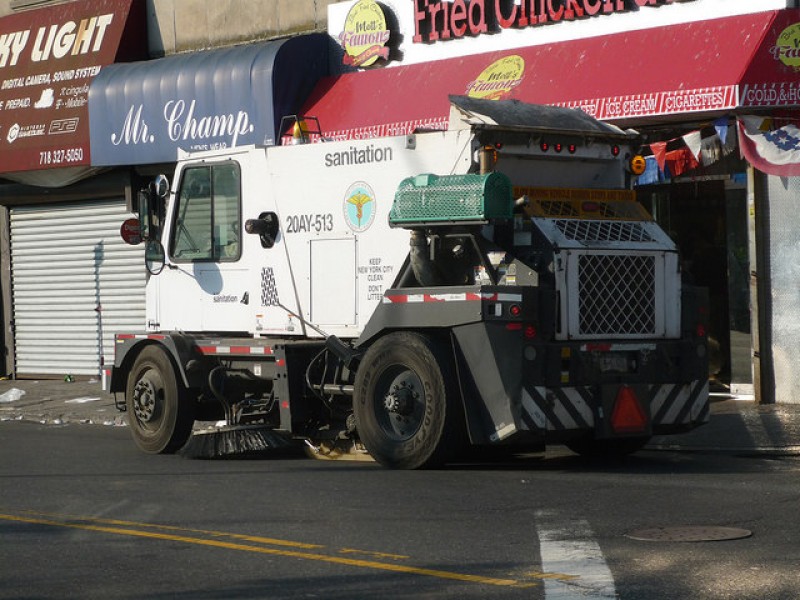 As a follow up to OANA’s press release asking for street cleaning once a week per side in Old Astoria, the Queens Courier has published an article on this.

Even with petitions from local residents asking for twice a week cleaning, OANA have so far been unsuccessful in getting DSNY to clean streets once a week per side (Total twice a week). The continue to insist on 4 times per week. This is why in March we decided to utilize the media to make our case. We hope in the long run common sense prevails!