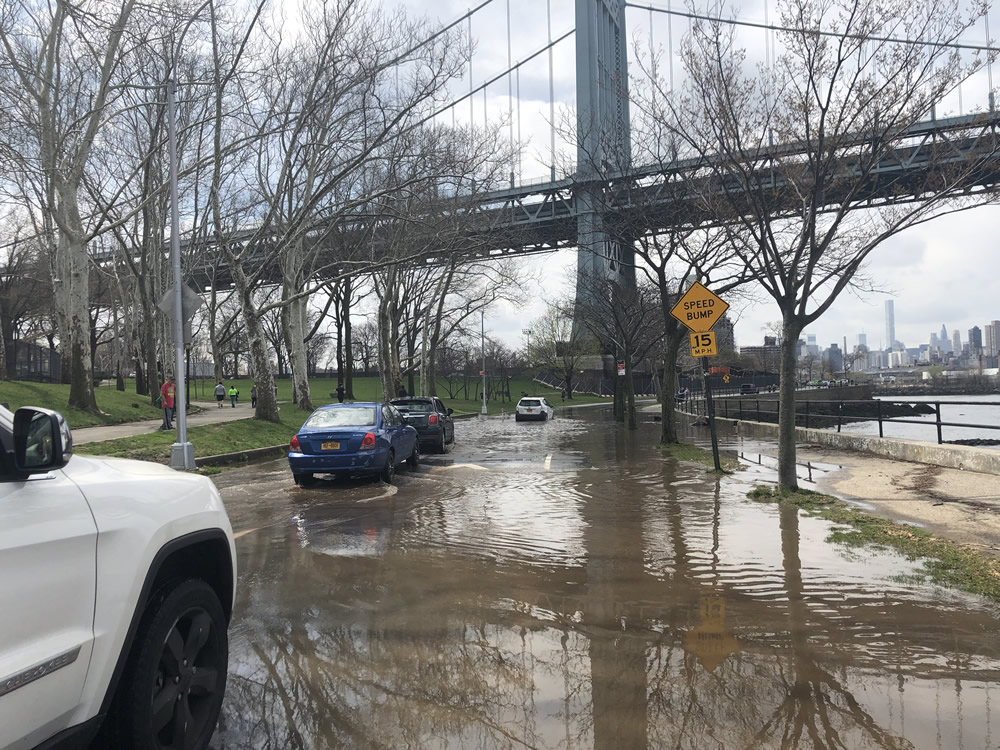 As many of you know, the flooding on Shore Blvd reached extreme levels this summer. Cars were unable to pass, and some events had to be postponed or canceled.

We were fortunate to have Mr. Robert Oliveri, Community Coordinator with the NYC Dept of Environmental Protection present at our last OANA Meeting. He was able to update us on the status of finding a solution to this issue.

Mr Oliveri: “So the first thing to understand about the flooding on Shore Blvd is that the catch basins there are owned and maintained by the Parks Department. But they do empty through a DEP owned and maintained CSO outfall. The issue is that the outfall gets clogged with gravel from the river bed. Currently DEP is in talks with the Federal EPA to have the outfall raised to stop the issue of clogging. This type of work will not be a DEP capital project but it will be done with DEP contractors.” 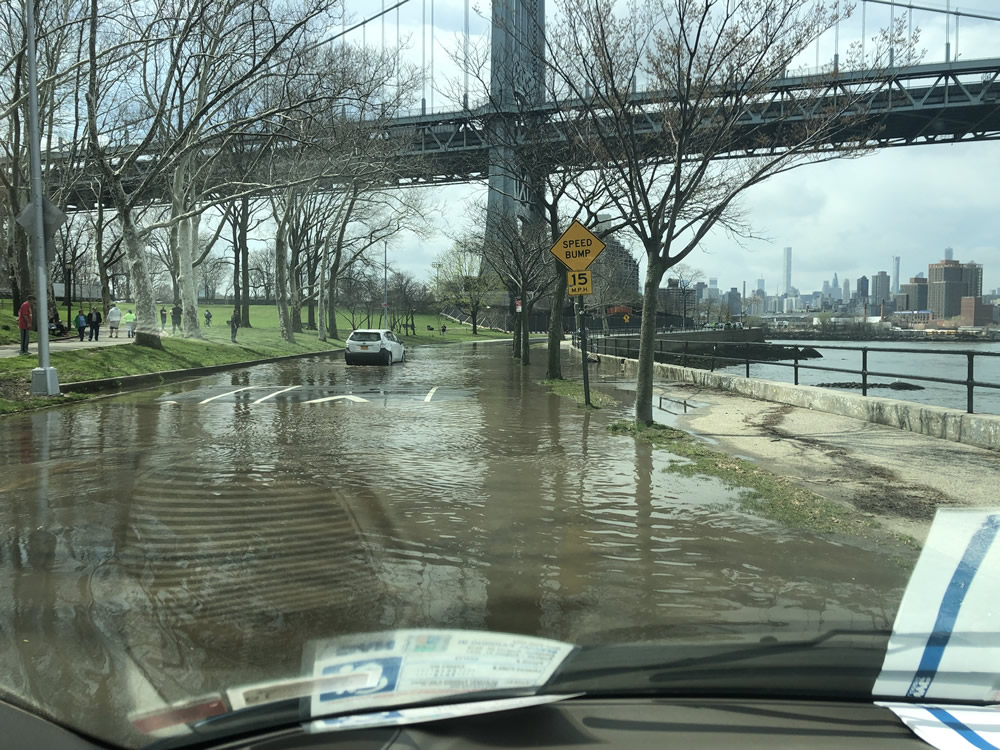 We asked him to keep us in the loop as things progress, and we look forward to a solution based on the cooperation of the City and Federal Government.

We reached out to Congresswoman Carolyn Maloney for comment: “The flooding on Shore Boulevard has consistently been an inconvenience and safety hazard for Astoria residents, and this summer the flooding reached extreme levels. I urge the Environmental Protection Agency to act and raise the outfall to stop the issue of clogging and allow excess water to properly drain. Solving the flooding hazard must be a collaborative effort on behalf of City and federal agencies, and I will continue working to remedy this issue.”

We at OANA look forward to a resolution of this issue