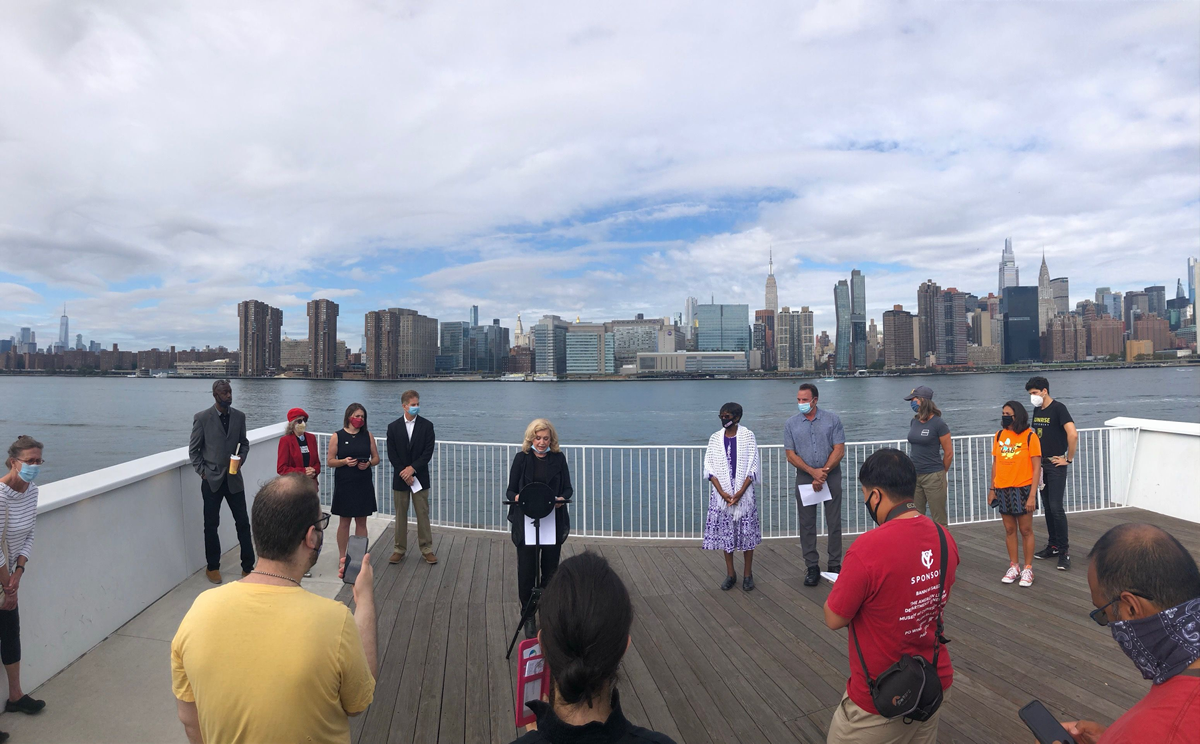 On Saturday, September 26, Congresswoman Carolyn B. Maloney (NY-12), Chairwoman of the Committee on Oversight and Reform (COR), stood with climate experts and community leaders in Hunters Point South Park to mark the end of Climate Week NYC. The Congresswoman released a new House Committee on Oversight and Reform staff report on the health and economic effects of climate action.

“If we keep global warming below 2 degrees Celsius over the next 50 years, the benefits would be tremendous,” said Congresswoman Maloney. “Just in our state of New York, hundreds of thousands of hospitalizations, emergency room visits, and premature deaths could be avoided. And the economic value of these health benefits would exceed $3.5 trillion. The United States could take action today to get us closer to that and the other targets of the Paris Agreement. This week, I announced the COR Climate Change Agenda, a set of six bills, including my Federal Agency Climate PREP Act, that draws on the recommendations of the Select Committee on the Climate Crisis. Congress and the Administration have a duty to lead and a responsibility to act without delay.” 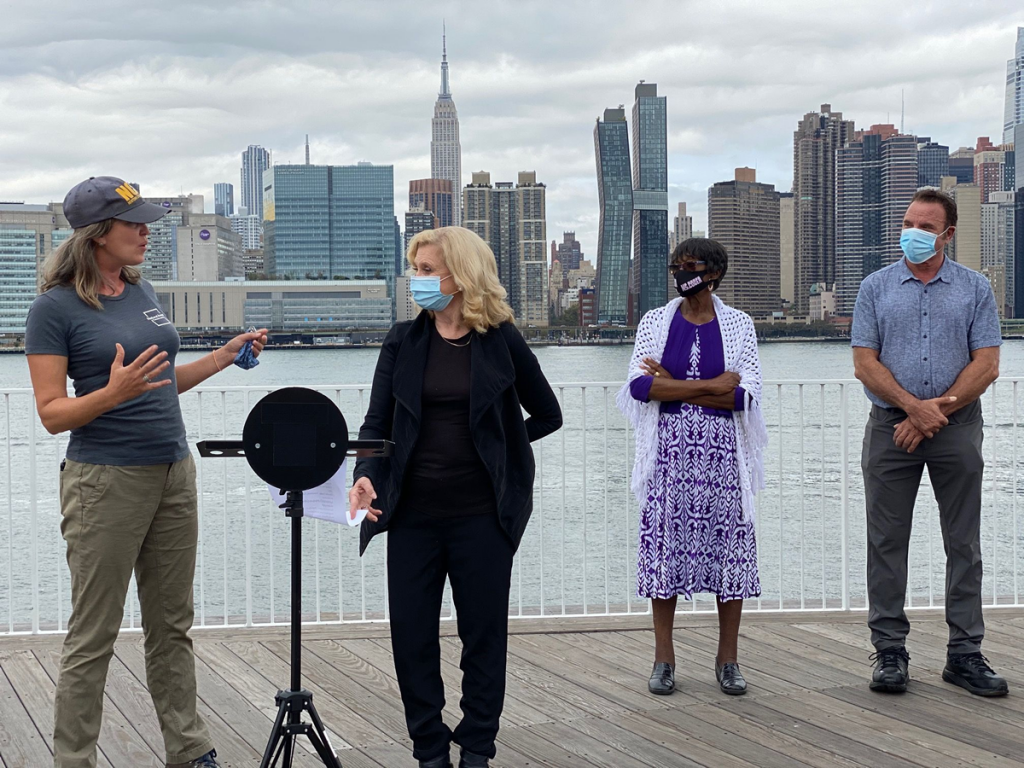 OANA President Richard Khuzami spoke about the importance of local action and its effect on the environment.

“The Old Astoria Neighborhood Association has worked to keep our environment clean, especially streets and parks, for litter and garbage are a stain on all our lives. We support citizen clean ups and were also successful in getting the city to clean the streets in Old Astoria, which had never seen a street sweeper. The Astoria waterfront, while it is vulnerable to the sea, can also serve as an example on how to deal positively with Climate Change, and we look forward to building a sustainable future,” said Richard Khuzami, President, Old Astoria Neighborhood Association.

The full report can be viewed here.