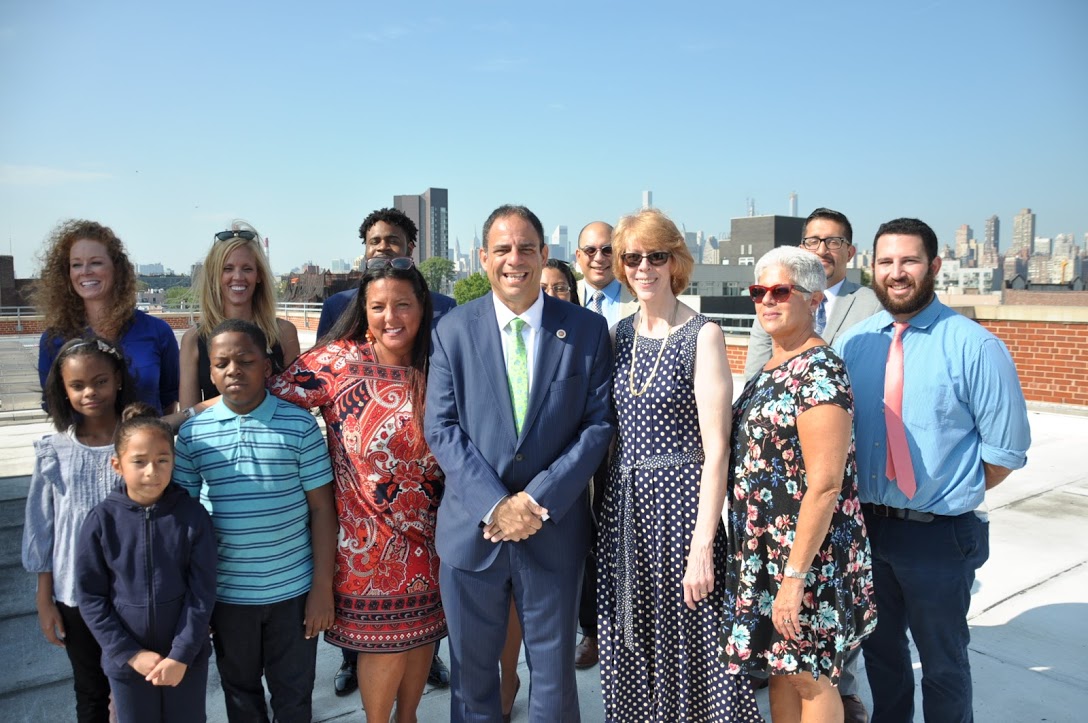 PS 171 in Old Astoria is the first of six schools in Councilman Costa Constantinides District that will receive solar panels within the next two years. The installation of the green infrastructure will teach students about the impact of renewable energy in addition cutting carbon emissions.

1.5 Million dollars from the City Councils Capital Project funded the installation of 516 onto the 9,000-square-feet of rooftop space.

Finishing in December, the panels are expected to be working by the spring. They are projected to reduce the school carbon emissions by 50 metric tons of CO2 annually.