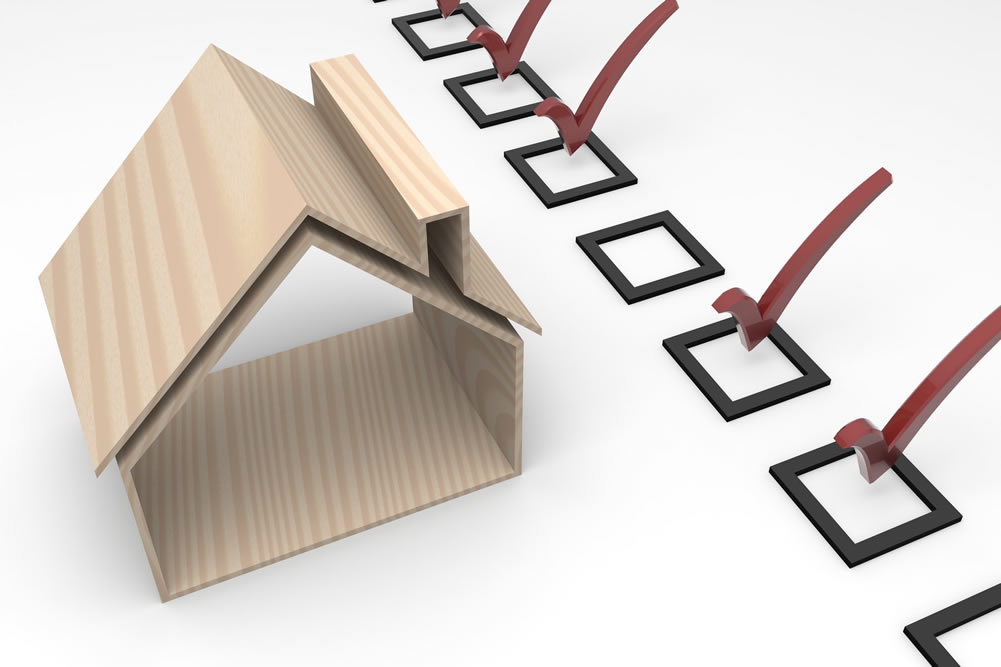 OANA applauds the Mayor’s initiative “Fix it, Don’t Fine It” that will provide financial relief to small businesses. The goal is to eliminate fines for many first-time violations and create grace periods to fix the issue.

We ask that this concept be expanded to include the real estate and construction industry to increase our inventory of apartments. The surest way to affordability is to increase supply so it eclipses demand.

On May 15th, 2019 OANA released a position on the new rental laws and apartment  affordability in NYC.

In Section 2, Item 2, we stated the following:

“If there is an inspection done by the city and a building violation is found, the Landlord (or developer) should be given a grace period to eliminate the issue before fines are applied. This incentivizes the landlord to take care of this as soon as possible. Also, it would reduce the adversarial relationship between the city and landlords. Landlords would be more comfortable inviting the city in to make inspections to make sure they comply. This would eliminate extra costs that are usually passed on to the tenants and increase compliance and safety to all parties.”

At the end of the day, a reduction in their costs would be passed along to renters.

Too often, these fines have been used as an income source for the city, and if they are contested, are usually eliminated or reduced.

If after the grace period the issue is not rectified, the fines should be aggressively pursued!

Also, if the violation could cause imminent danger, the job should be shut down, but should not be fined if fixed within a predetermined grace period.