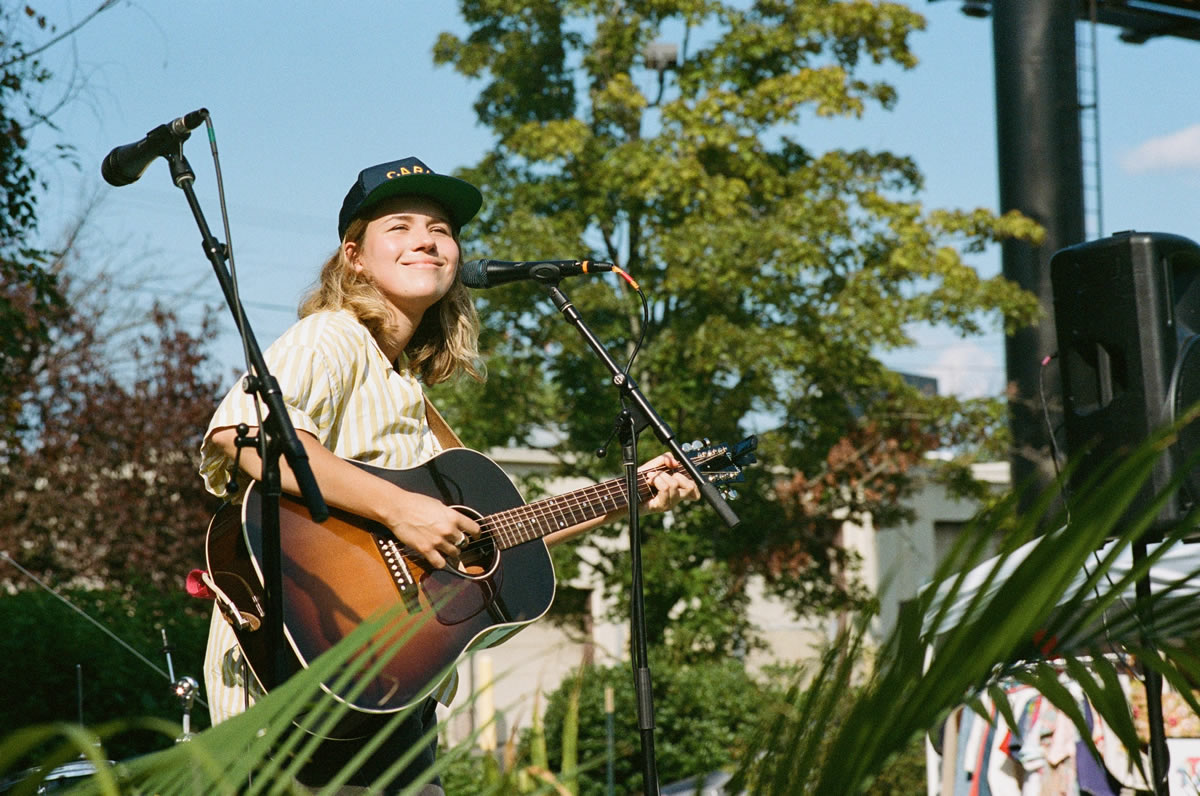 The Old Astoria Neighborhood Association applauds a recent bill passed by the City Council that will allow Artists to hold performances open streets. And they will be able to charge for these events.

OANA has long advocated for this, as expressed in a recent post about bringing back performing arts.   We have also been presenting live artists during our monthly meetings.

Most important is our contention that culture and the arts are one of the most essential sectors of the NYC economy. Without a strong Culture and Arts Community, NYC will NEVER return to its prior position as one of the leading cities in the world culturally and economically.

We thank our Councilman Jimmy Van Bramer for spearheading this effort to provide some sort of income and exposure. We have already lost too many in our community…

Eligible artists will be able to perform on city open streets and other public venues, including Theater, Dance, Comedy, Music, Spoken Word,  starting on March 1, 2021.

The Department of Transportation Open Streets” will produce a list of eligible venues by Feb 1.

Artists must have received funding from the city’s Department of Consumer Affairs, or a Borough Arts Council in the last 24 months. Other Artists can partner with eligible organizations in order to qualify.

OANA hopes that this regulation will be monitored closely. There are many “Commercial” artists whose livelihood has also been non-existent. We hope that the fact that they have not utilized public sector grants, but instead chose the private sector, does not disqualify them. They are just as deserving of earning a livelihood.

“After an unanimous vote in the Council the new Open Culture program will bring song, dance, comedy, & performances to our streets – starting March 1st,” Van Bramer tweeted. “A big win for our artists and cultural venues, bringing joy & jobs to thousands!”

A self-certified permit of 20.00 will be required.