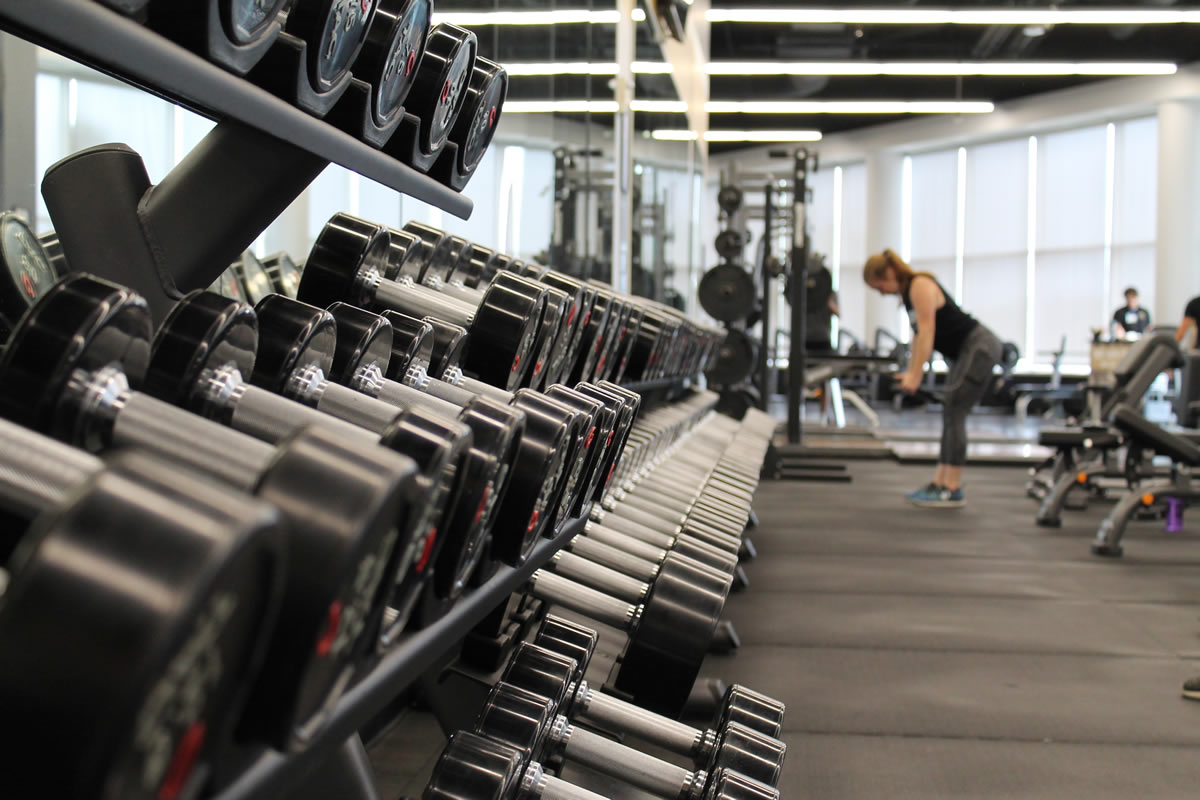 After hopes that gyms would reopen in August, Mayor Bill de Blasio confirmed that they’d be allowed to reopen in New York City on September 2nd.

On WNYC, de Blasio clarified that while Governor Andrew Cuomo had announced that fitness centers would finally be able to reopen on August 24 under state guidelines of a 33 percent reduced capacity and various health protocols, the Mayor said that would not be the case for NYC.

“We’re very careful, cautious about reopening gyms,” de Blasio said. “But the state created the order. We’re following the order. Gyms will start to reopen on September 2. There will be limits on the number of people and limits on the kind of activities.”

Individual showers must be cleaned between each use and face coverings must always be worn. The state also requires that all gyms be inspected by the health department to ensure they have the proper ventilation systems. Due to the guidelines, the Mayor said that the city did not have the ability to inspect gyms for safety guidelines in time for the original Aug. 24 reopening date.

When it comes to safety inspections, exercise is taking a back seat to education and daycare, with schools in NYC set to open on September 10th.

Queen clubs have begun preparing for gym reopenings. Blink, for example, with its 8 facilities located in Queens, has promoted a “Blink Promise,” a pledge to train staff members on proper sanitizing protocols.