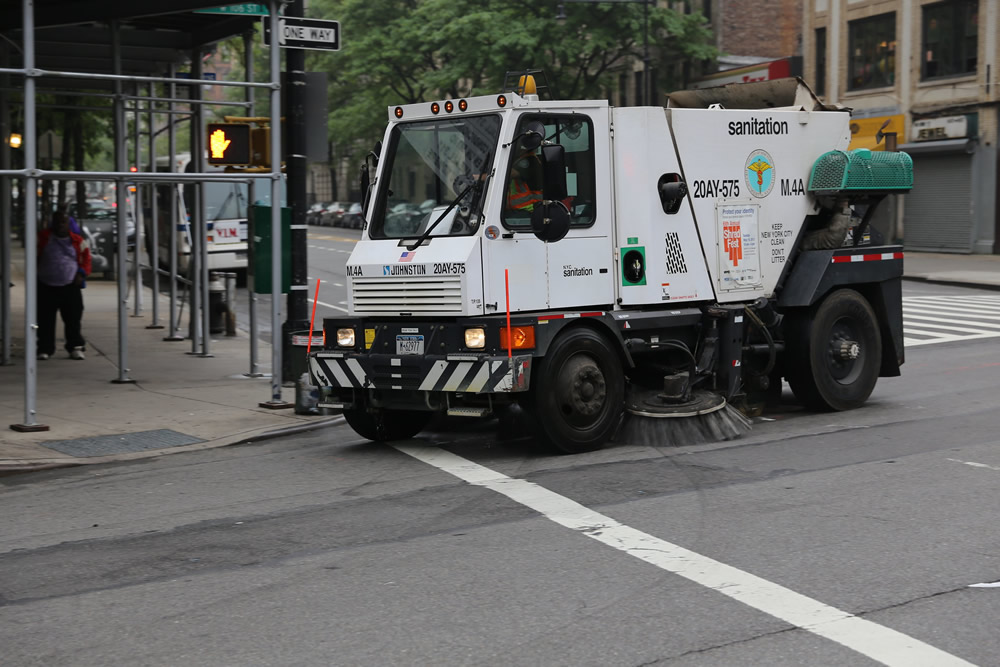 A 20-year journey to establish Street Cleaning in Old Astoria has finally been realized.

This Monday August 12th, new signage will be installed providing street cleaning 1 day per week per side (a total of 2 times per week) in Old Astoria. Not only will this contribute to cleanliness in our neighborhood, we will also cease to be the long-term parking lot for so many (mostly out-of-town) drivers. (Cars take up our residents parking for months at a time).

OANA officers Richard Khuzami and Kevin Hernandez have been the long-term advocates driving this effort to improve street cleaning in Old Astoria.

Previously, the NYC Department of Sanitation had insisted that they clean 2 times a week per side for a total of 4 times per week. Because of this, OANA and most residents were against establishing street cleaning on most of our streets.

The support and hands on involvement of Councilman Costa Constantinides was essential in this successful campaign.

We especially want to provide a shout-out to Pastor Lucas Izidoro and Victor Prada of the Family Church, and the many local citizens who volunteered on our street cleanup. The spectacle of 200 bags full in a few hours was the impetus for Sanitation to approve the 2 times per week street cleaning!

We want to thank Sanitation Commissioner Kathryn Garcia, who joined Councilman Constantinides and Richard Khuzami of OANA in a walk-through of the neighborhood. As they say, a picture is worth 1000 words. Commissioner Garcia immediately ordered a study of possible street cleaning alternatives, which has resulted in this positive outcome. Route Study Results.

The signage is being provided by the NYC Department of Transportation.

We are also thankful for the indispensable support of Community Board 1, Chair Marie Torniali and District Manager Florence Koulouris.

We are looking forward to an improved quality of life in our neighborhood for all. This is another step towards making Old Astoria the premier neighborhood of Western Queens. 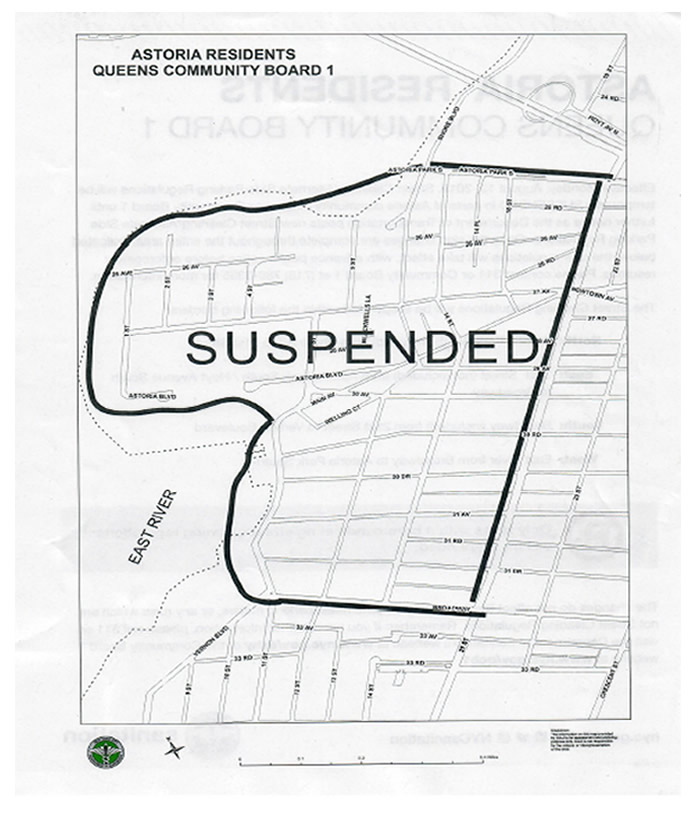 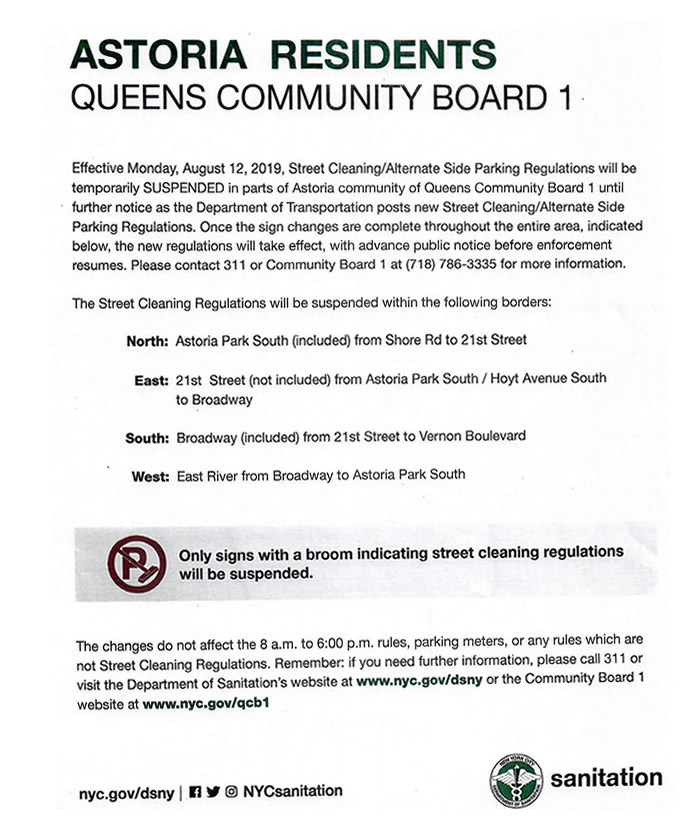