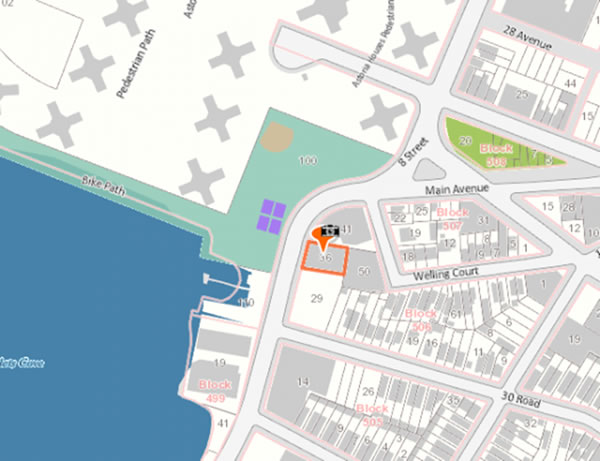 Details are scarce, but the Astoria Post reports that another new building is on its way to the Astoria Waterfront. Plans for the site, near Hallet’s Cove and Astoria Houses, call for a seven story building with sixty five residential units. It will also have ground floor retail space, parking, bicycle storage and recreational space on the roof.