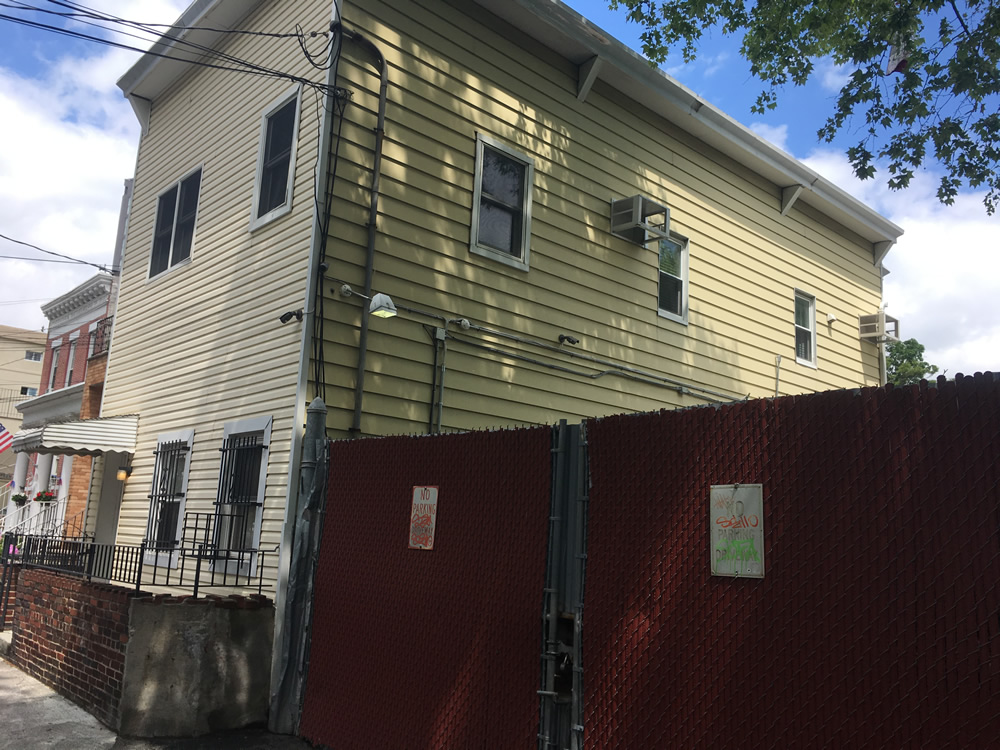 Permits have been filed for a three-story residential building at 12-19 31st Drive, in Astoria, Queens. The site is close to the Astoria NYC Ferry pier and is 13 blocks away from the Broadway subway station, serviced by the N and W trains.

This will be a 11,440 square foot, 30 ft high structure for residential use. 17 apartments will be created, a sizeable number due to the lot’s deep reach into the city block. Units average 673 square feet apiece, indicating rentals. Few amenities are listed on the site, including a lack of bicycle and vehicle parking.