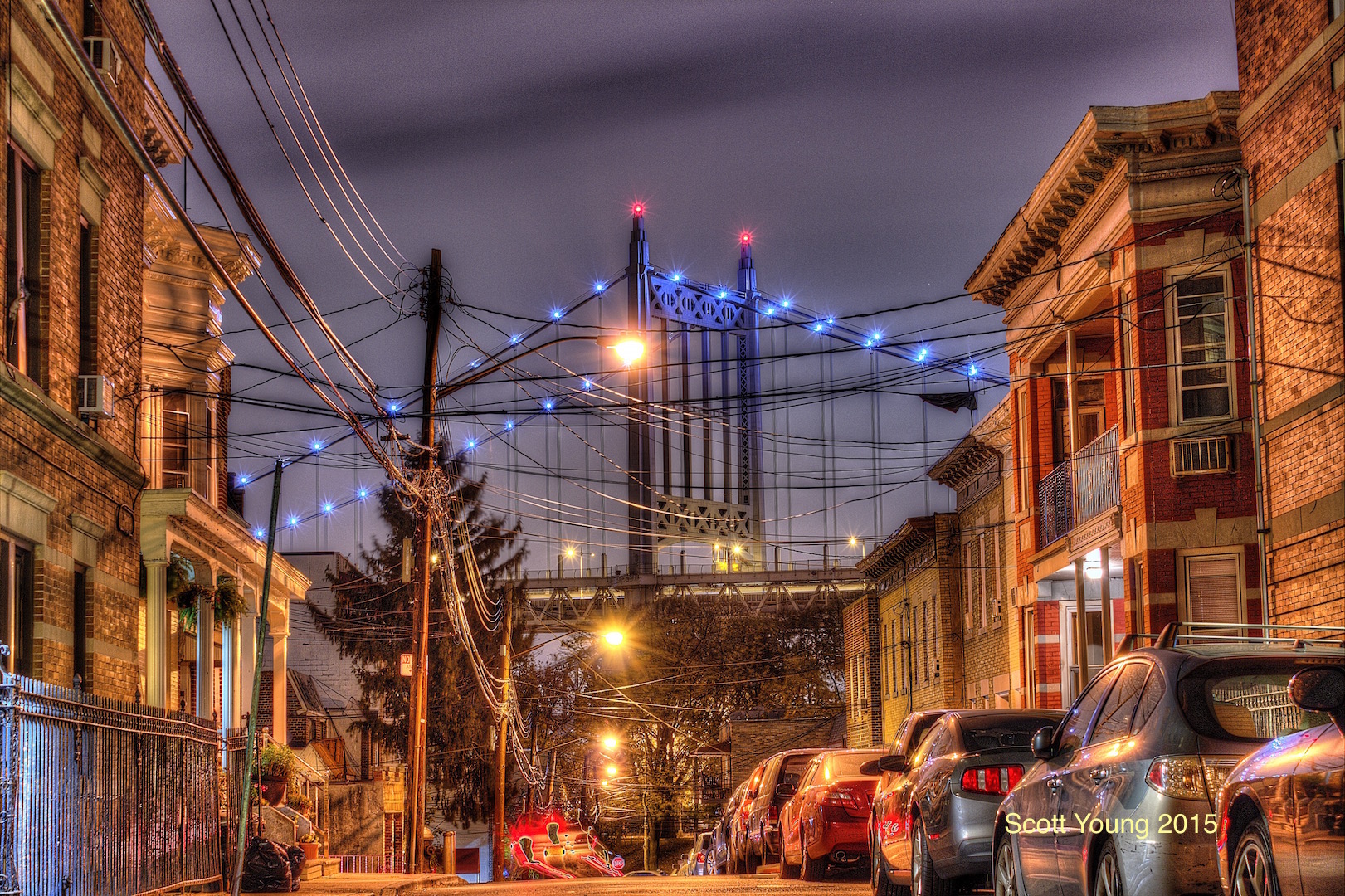 Councilman Francisco Moya (D_Jackson Heights) introduced a pair of parking-related bills earlier this month, with the first seeking to create a residential permit system in East Elmhurst —This seems to be related to a similar position from State Senator Jorge Peralto we have supported in the past. The Old Astoria Neighborhood Association told the Queens Chronicle in December that such a system would be welcome in the area.

According to the bill 80 percent of the spots in East Elmhurst would be set aside for neighborhood residents only, while nonresidents would be allowed to park in the remaining spaces.

In terms of community reaction, the councilman said he’s heard nothing but positive feedback so far.

The second bill Moya put forth would require the DOT to sooner inform elected officials, community boards and other area civic and business leaders of plans that would eliminate a traffic lane or parking for 500 continuous feet or three continuous blocks along a given street for at least a week.