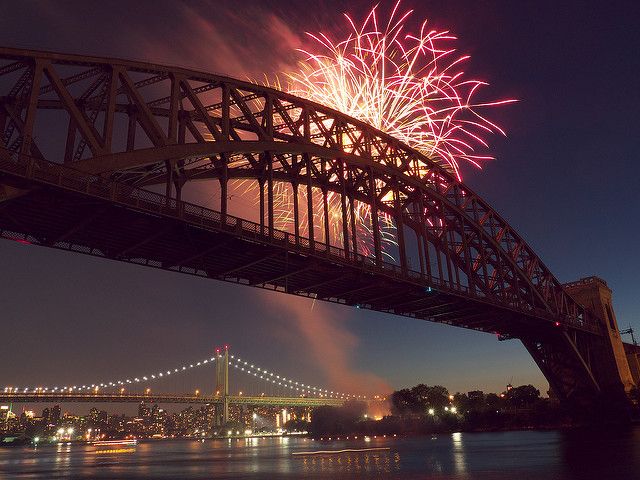 This years Fireworks in Astoria Park will take place on Thursday, June 28th at 7:30 PM

The event will feature a special performance by the Patriot Brass Ensemble, followed by a spectacular Gucci fireworks display over the waterfront.

This event has traditionally brought all Astorians together in what is considered the premier Community event of the year. Combine the beauty of Astoria Park, Hellgate, the RFK and Hellgate Bridges and you are in store for an unforgettable evening!

Calling All Residents to Complete 2020 Census and Vote