Elevators Will Go Up at Astoria Blvd Station 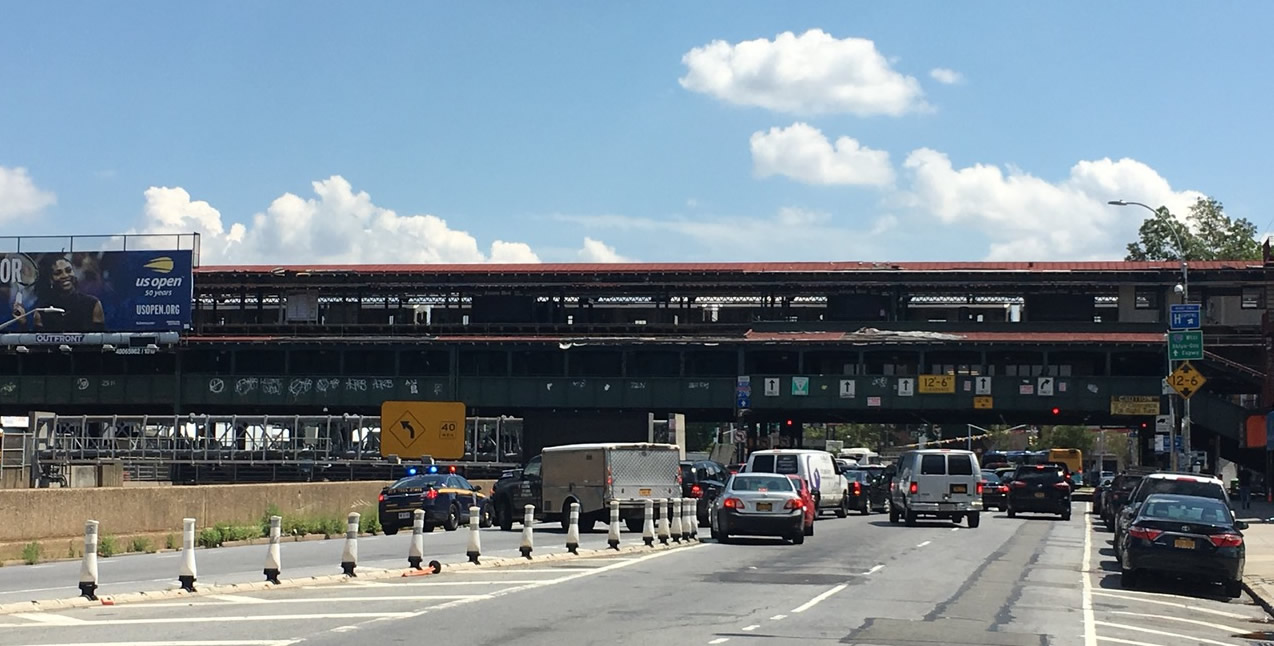 One of several nice features of living in Astoria is the quick commute into Manhattan and Brooklyn via the R, N and W train lines. But for many—parents with baby carriages, tourists wielding suitcases and people using mobility assistive devices such as walkers or crutches—access to the N/W line is very difficult given the lack of elevators anywhere on the N/W line in Astoria. For wheelchair users, access is almost impossible. 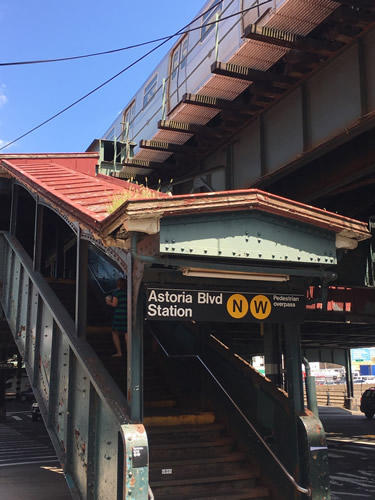 Of course, these transit access problems are a feature of many train lines: this spring the Southern District of New York filed a lawsuit against the Metropolitan Transit Authority and the New York City Transit Authority to remedy violations of Title II of the Americans with Disabilities Act in the Bronx.

So our community welcomed the MTA’s announcement that the Astoria Boulevard station renovation project will include the installation of four elevators. There will be two street-to-mezzanine elevators and two mezzanine-to-platform elevators. The street level elevators will be located the Hoyt Avenue playground corner and the Columbus triangle corner respectively. The installation of the street elevators will require the complete demolition and reconstruction of the entire station mezzanine.

The project at Astoria Boulevard may begin as early September 2018, and during this phase of work the station will remain open for service. After nearby station improvement projects on the N/W line are complete, in February 2019, the Astoria Blvd station will fully close for approximately nine months. During this closure the demolition and reconstruction of the mezzanine and platforms to accommodate installation of the four elevators will take place.

The MTA noted in their press release that: “Community outreach is an integral part of any project and NYC Transit personnel will be keeping local community members well informed as the project progresses. The local community board and elected officials have been notified, and outreach to nearby businesses and other properties will also precede the project. A major notification effort including extra personnel, signage, social media and advertisements will help ensure that customers and neighbors are prepared for any disruptions.”

OANA is a fervent advocate of increasing the level of accessibility and ADA compliance in Astoria’s train system and we welcome the installation of elevators at Astoria Boulevard and appreciate that the MTA will be working with local businesses to mitigate the effects of the subway closure. We look forward to working with the MTA and local businesses to mitigate as much as possible any negative impact the construction may have, and we eagerly anticipate to the state of the art station fully-ADA compliant Astoria deserves. We hope that at some point in the future the other train stations in Astoria are made more accessible too.