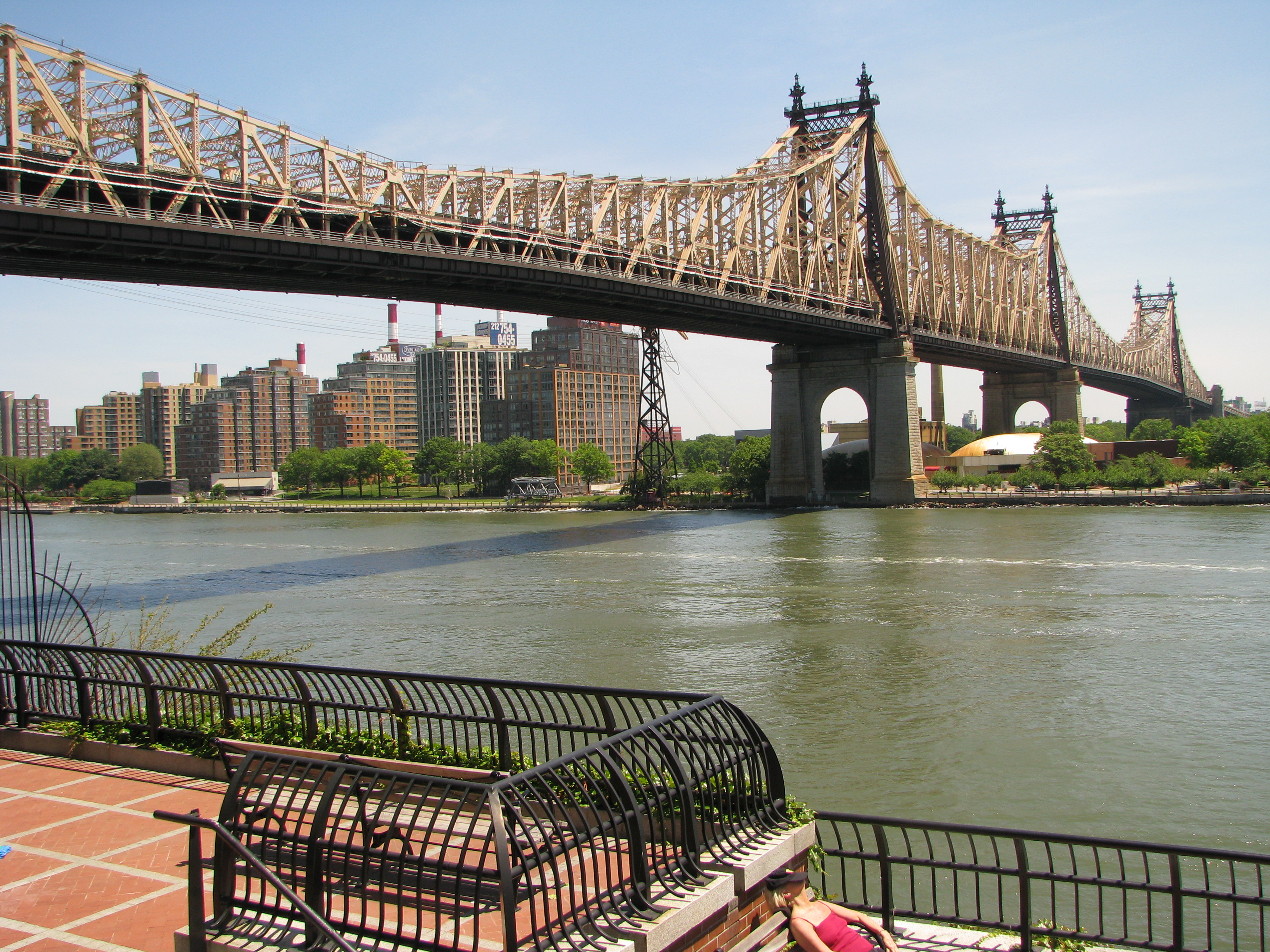 Attention drivers! Legislation was introduced in the State Senate in June by State Senator Andrew Lanza of Staten Island that proposes a $5 toll (provided drivers have EZPass) on the Queensboro Bridge. Lanza’s plan would also involve reducing charges on other bridges that are currently tolled, such as the RFK/Triboro Bridge.

Meanwhile in the State Assembly, Member Robert Rodriguez has put forward another plan that would add a toll to bridges over the East River, including the Queensboro, of $5.54 with E-ZPass or $8 without. Those supporting one or both of these plans claim that, in addition to raising revenue for the city, a toll on the Queensboro Bridge would reduce the frequent traffic congestion abound Queens Plaza. According to the Astoria Post, State Assembly Member Aravella Simotas has said that she is “not sure that this proposal gets us where we want to go.”