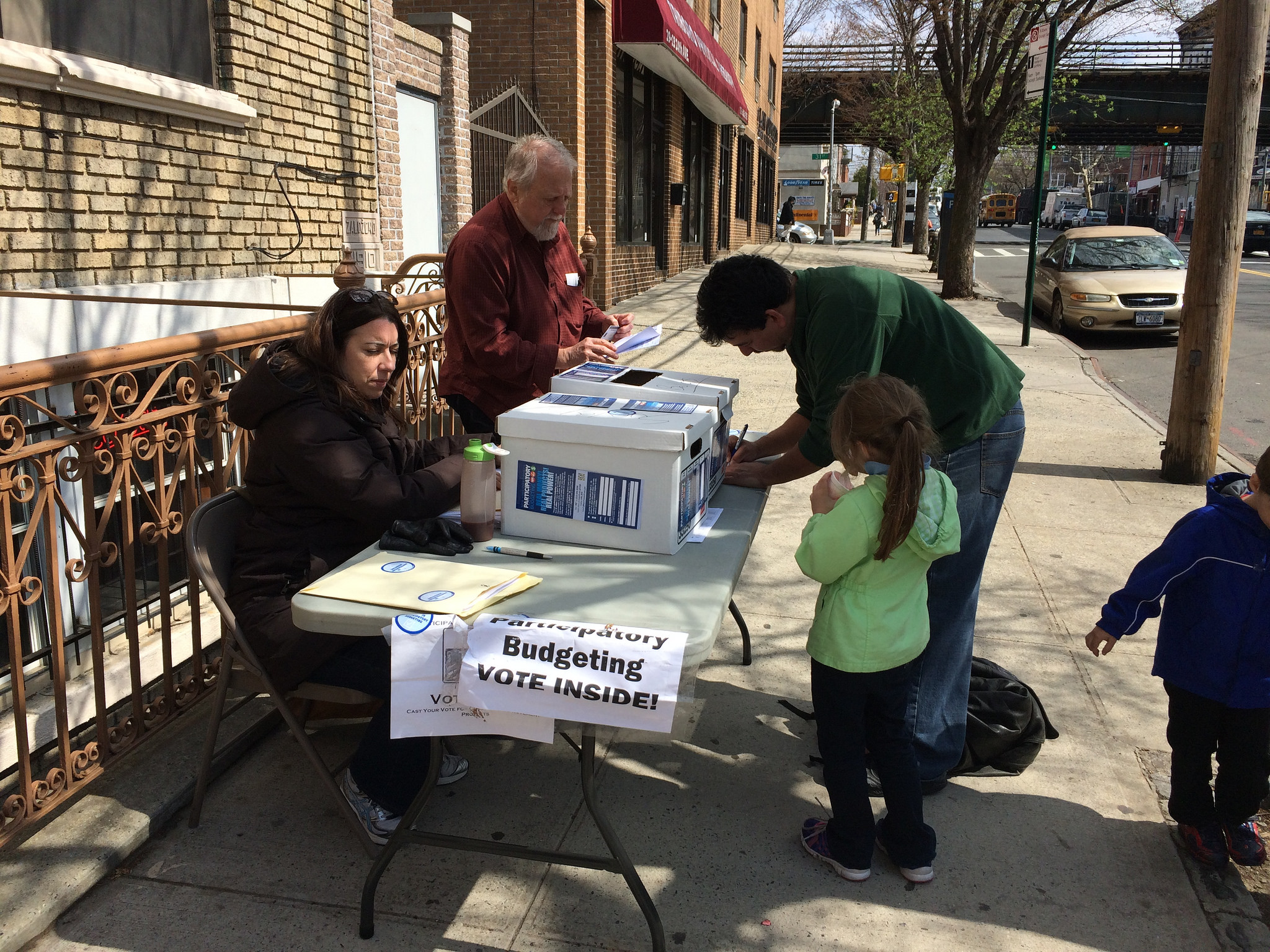 It’s that time of the year when Astoria residents can partake in grassroots democracy! District 22 Council Member Constantinides has once again set aside $1 million in capital spending for the community to decide what should be funded.

There are proposals on this year’s ballot to enhance local school, provide garden beautification and an ADA-accessible entrance at the Astoria Houses, renovating the hardball court at Hoyt Playground, additional funding for the ongoing renovation of the Astoria Library at 14th St., and a new picnic area at Ralph DeMarco Park.

Costa said in  a press release: “This is truly government for the people, by the people, as the public works were crafted at neighborhood assemblies this fall throughout District 22. I want to thank everyone who participated in that process.”

Anyone who lives in District 22 and is age 14 or older can vote. There are poll sites open on the following days:

You can also vote at Costa’s district office, 31-09 Newtown Avenue, Suite 209, from April 1 to April 5 from 9 am to 6 pm. But you can also pick your project online from March 30 to April 7 by clicking here to vote.