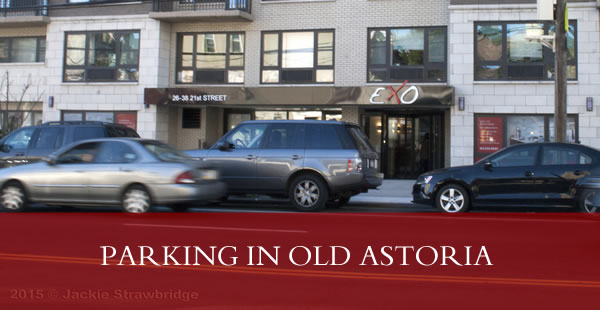 Traffic safety has been a longtime concern for Astoria Residents. In August 2015, the Old Astoria Neighborhood Association passed the following resolution in reference to traffic flow and pedestrian/bicycle safety on roads surrounding Astoria Park.

An online traffic safety petition addressed these and other concerns.

These are OANA’s responses to some of the specific proposals:

1) Shore Boulevard: As you state, this is a great solution, but would take a major capital project. Also, this would take conversion of Parks land (The west side sidewalk is Parkland) to DOT, which is a difficult proposition. As far as stoplights go, there is a federal mandated threshold …that has to be met. According to DOT, this threshold has not been met. DOT has stated they are instituting very visible pedestrian walkways with rumble strips)

2) 19th Street between Hoyt Ave & Ditmars Blvd :Again, DOT is doing a study to see if the Federal Mandated threshold has been met. DOT is keeping this a 2-way street, which is in itself a very effective traffic calming measure.They are also studying for the implementation of additional speed bumps on Ditmars between 19th and 21st sts.

3)Astoria Blvd & 31st Street towards the Robert F. Kennedy (Triboro) Bridge: DOT realizes that their fix for merging traffic on Astoria Blvd between 32nd and 31st Sts has just moved the issue west of 31st st. It has also caused major backups on the ramp from the GCP. They did indeed bring up your solution for alternating lights previously and are studying it for feasibility.. They just have to make sure that this does not exasperate an already bad backup on the ramp from the GCP.

OANA has called for a comprehensive traffic calming study for Old Astoria.Hopefuly, we can prevent another tragedy like the recent fatal hit and run on 21st Street

Meanwhile, some politicians are reviving the effort to implement congestion pricing in the City and tolls on the Ed Koch Queensboro Bridge and other East River crossings that are currently free.

There may someday be another option for Astoria resident who want to ditch their cars altogether. The proposed Brooklyn Queens connector would be a streetcar line running from Astoria to Brooklyn. OANA members voiced their opinions on the proposal in this article.