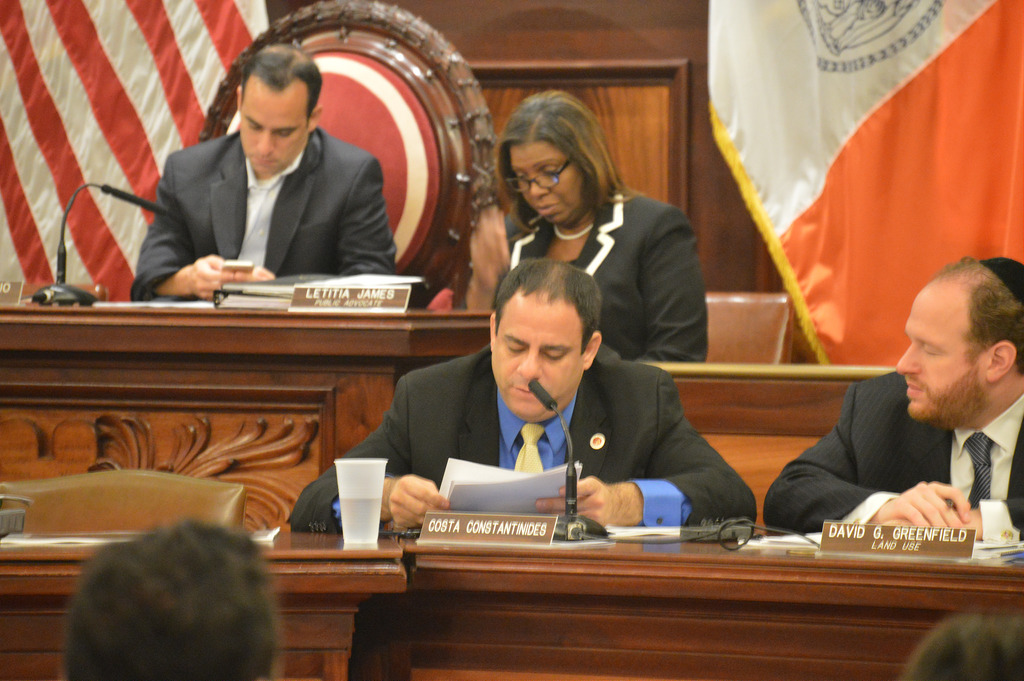 Another large housing development on hold because of the expiry of 421-a is the Astoria Cove project, which would bring approximately 1,700 apartments, 27% of them affordable housing, to the Hallets peninsula. John Mavroudis, of 2030 Astoria Developers told DNAInfo without the 421-a tax break, the project can’t move forward.