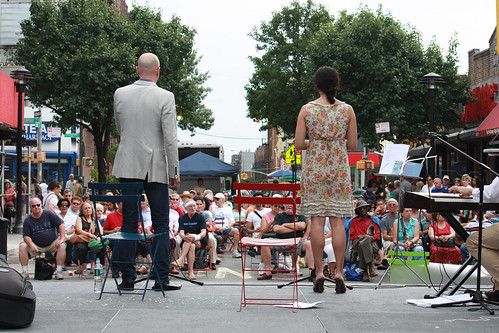 We regret that, upon discussions with the NYC Department of Transportation, our Weekend Walk program, which a street is closed to motor vehicles, and features various entertainment, tabling, and exhibitions is postponed.

OANA was a recipient of a grant to put on such a program. It was scheduled for June 13th, on Vernon Blvd between Broadway and Main Ave. We will now try and reschedule after September, assuming that the funds from the city are still available.

We will keep everyone abreast of the situation, and we look forward to a great event in the Fall.

Stay safe Until then!