As of Right Development coming to Astoria Waterfront 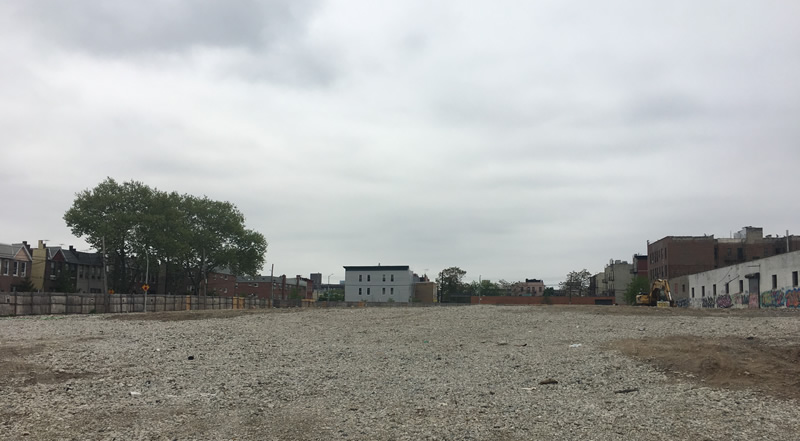 OANA covered the first of 3 permits for the  nine-story building last week.

(Note that David Kronman was listed as developer. He is a principal of Cape Advisors.)

Next door, 11-28th 30th Drive will be 174,000 square feet with 266 residential units. In total, Cape Advisors will bring three residential towers to these two addresses, each building identical in height and occupancy. They will contain rental units, with 30 percent of the total amount letting as affordable.

Purchased from the Criterion Group for 85 Million, the site sits next to the Astoria waterfront. It is very close to the Ferry landing in Hallets Cove. The three projects will amount to nearly 650,000 square feet, with 710 units. These projects will utilize two thirds of the lot’s footprint.

The site has already been cleared from Vernon Boulevard to 12th Street. Renderings, construction schedule and completion yet to be released.

Community Board Applications Open Up