A New Home for Academy of American Studies 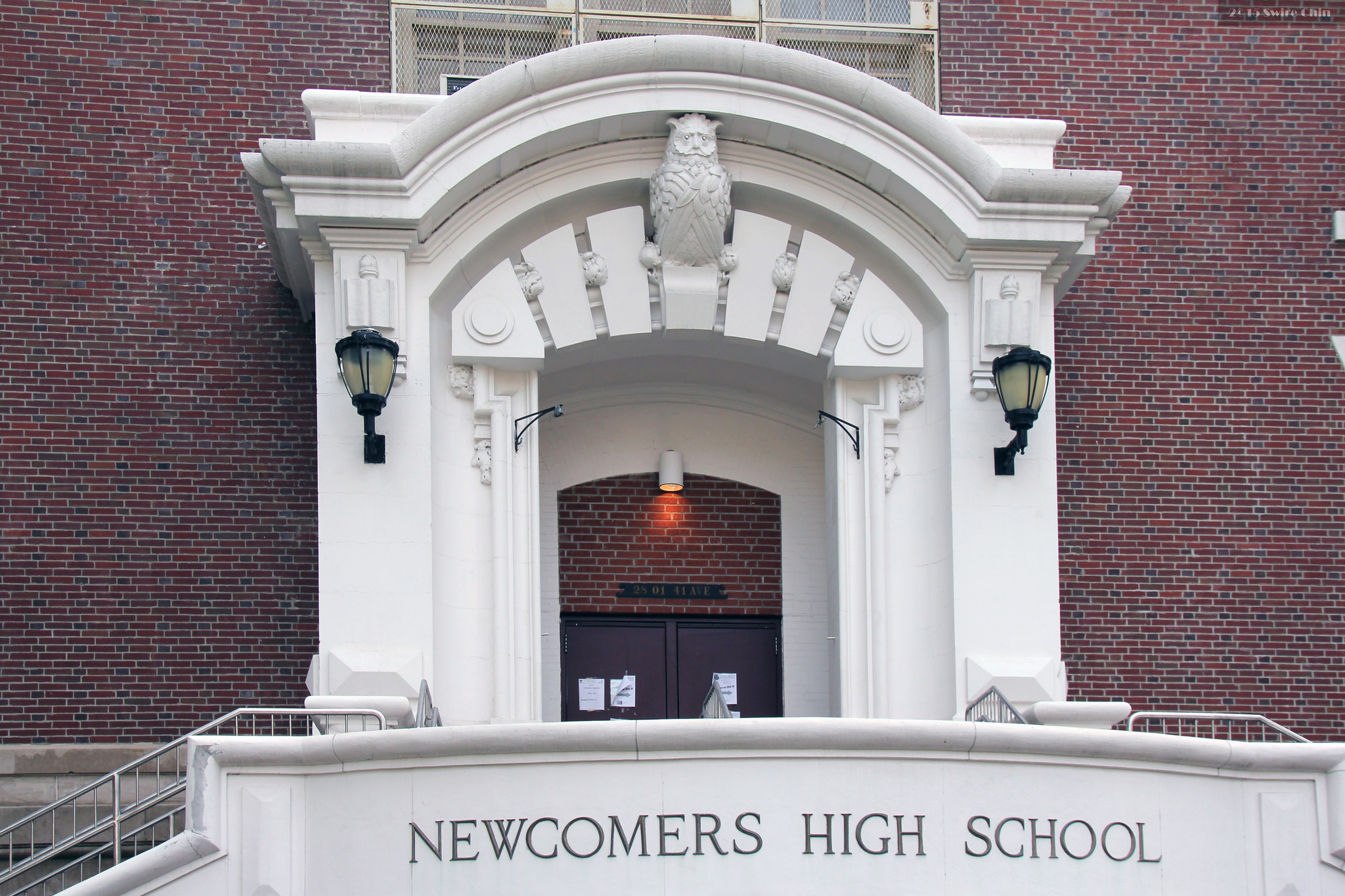 The city will build a new school in Dutch Kills to house the students at Academy of American Studies, who currently have to share space with Newcomers High School at 28-01 41st Avenue.  DNAInfo is reporting that the new 4-story school will be located at 40-11 28th St and will open in Fall 2021.

Academy of American Studies was founded in 1996 by the Gilder Lehrman Institute of American History. Students currently occupy two buildings in Dutch Kills: no plans announced yet for the building at 28-04 41st Avenue which will be vacated when the school moves to its new home.

There are more schools coming to our neighborhood: two primary schools are included in the next phases of the Hunters Point South development, and another will be constructed as part of a project planned for city-owned land at the end of 44th Drive.